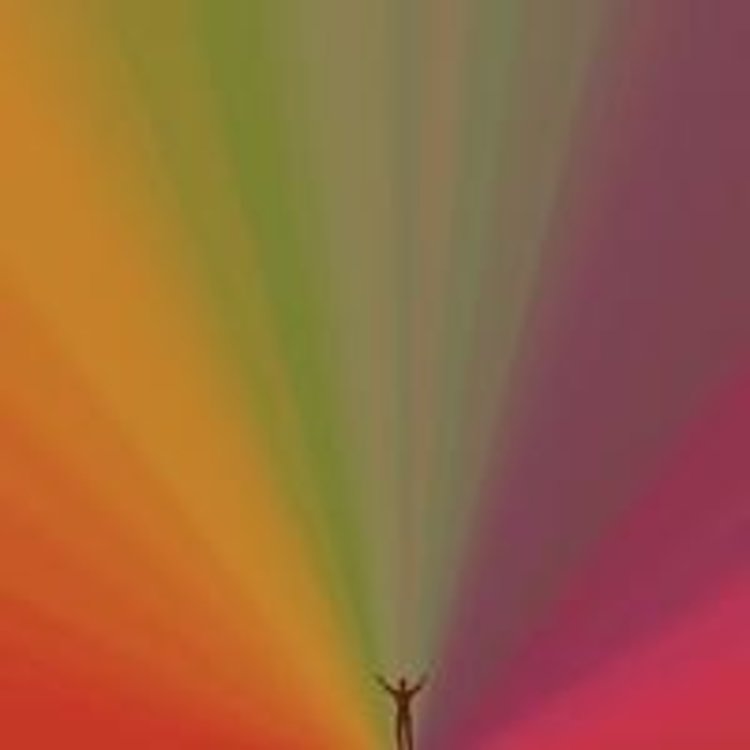 Edward Sharpe And The Magnetic Zeros - Person A LP