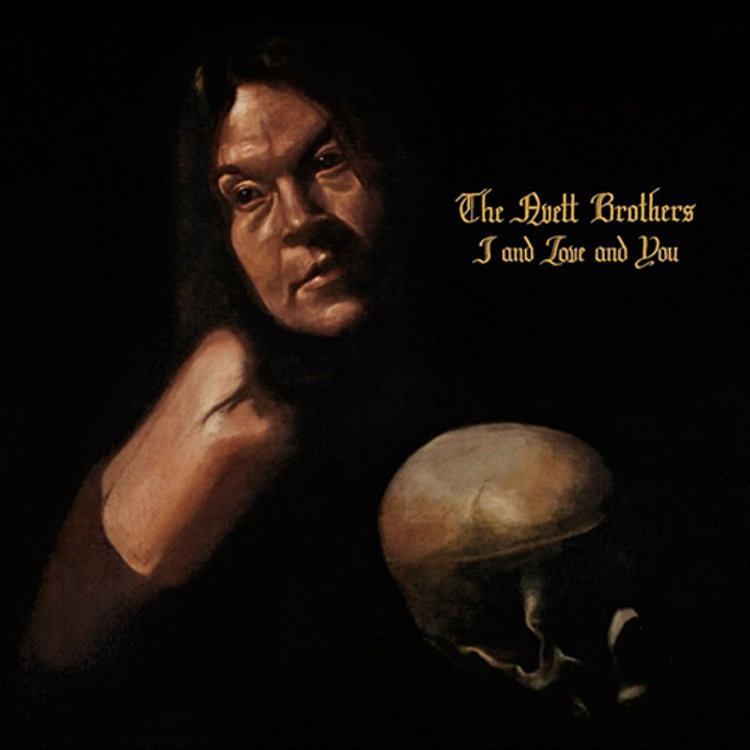 Avett Brothers - I and Love and You LP