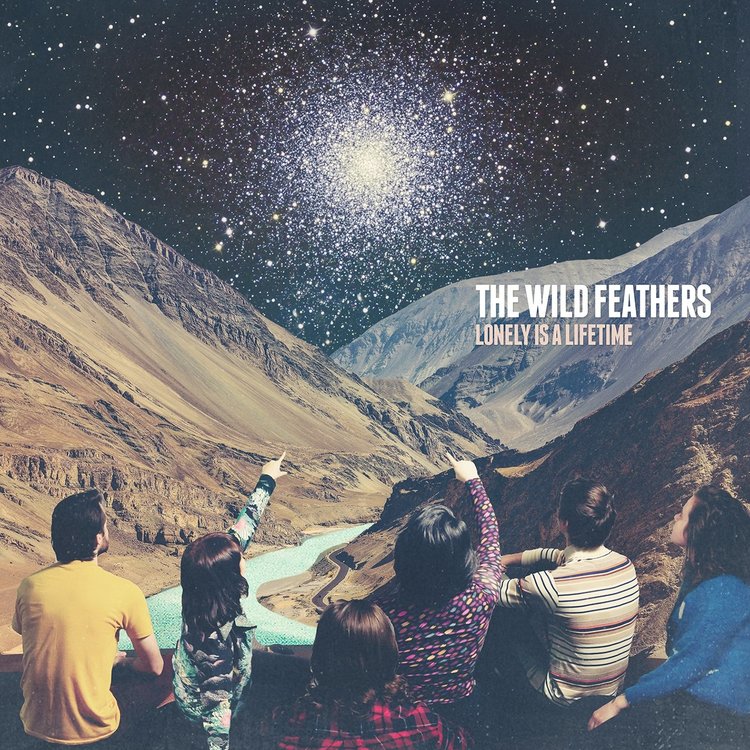 Wild feathers, The - Lonely Is A Lifetime - LP