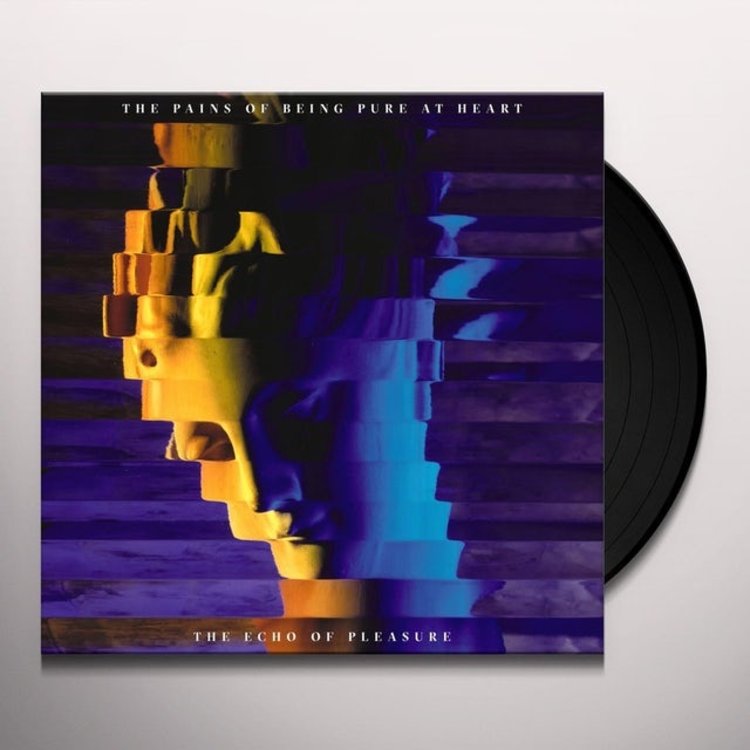 Pains Of Being Pure At Heart, The - The Echo of Pleasure LP