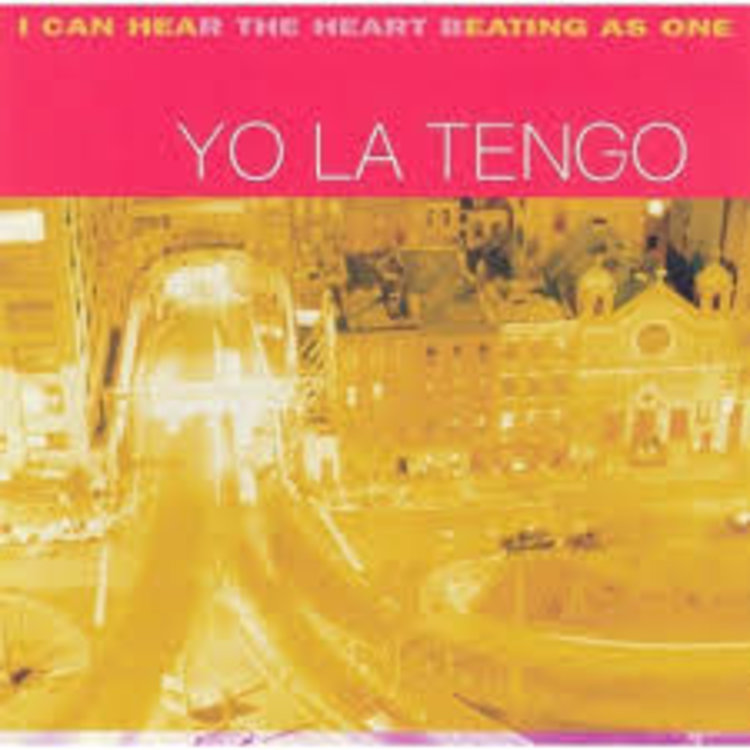 I Can Hear The Heart Beating As One LP