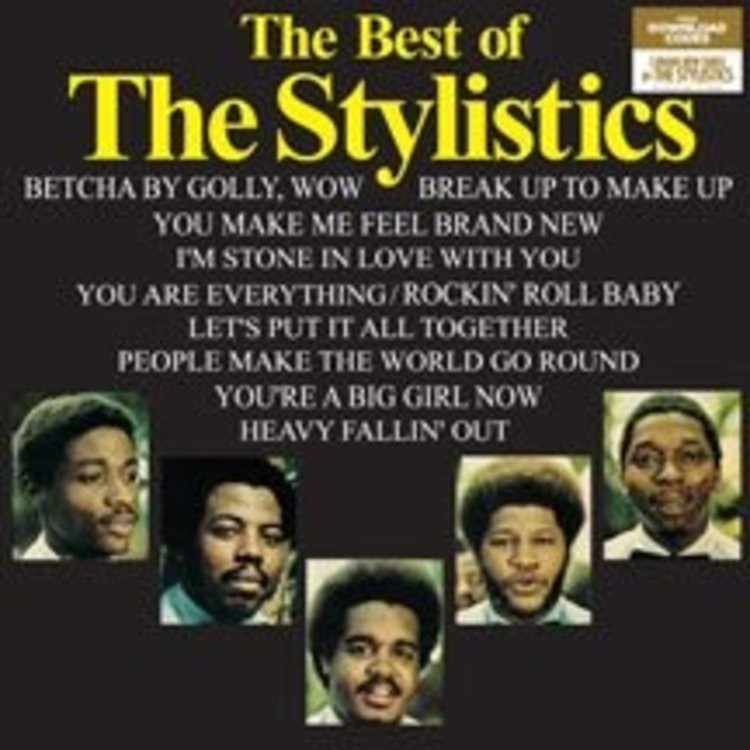 Stylistics, The - The Best Of LP