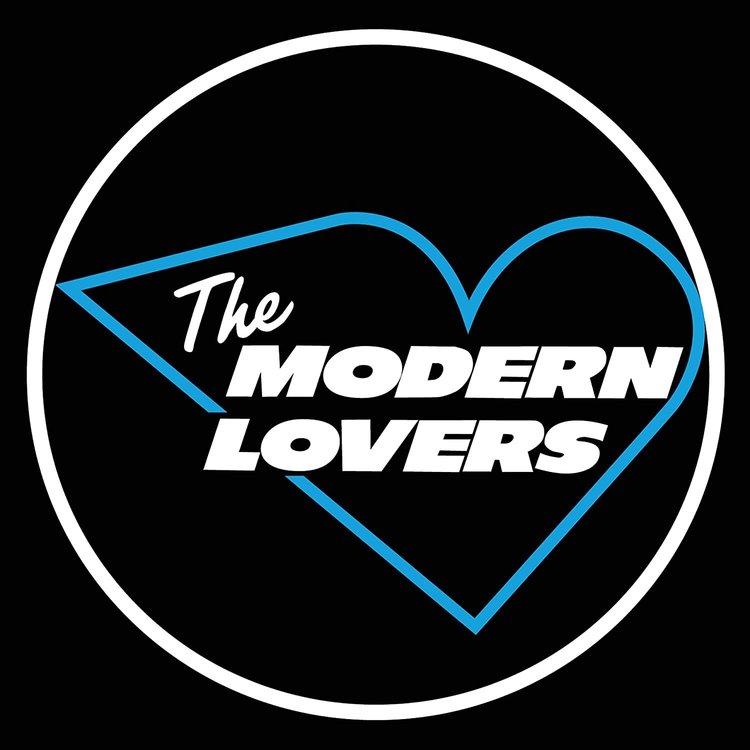 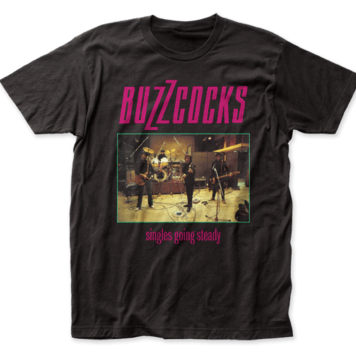 In stock
•••••
To mark the 40th anniversary of the original releases, Domino are very proud to announce details of the re-issue of Buzzcocks seminal first two albums, Another Music In A Different Kitchen and Love Bites. 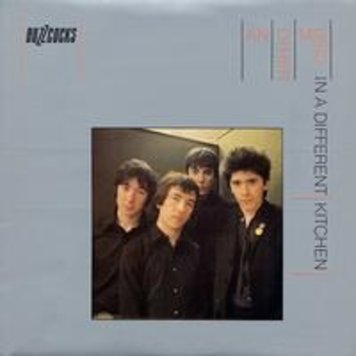 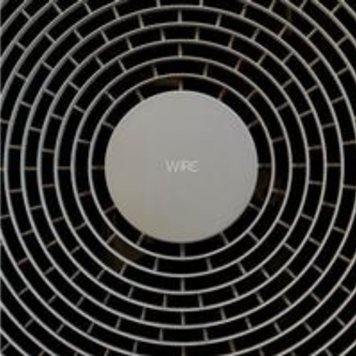 In stock
•••••
Wire exhibit little inclination to look back - rather they remain resolutely focused on producing music which is smart, vital and defiantly modern. Mind Hive is the group’s first newly recorded material since 2017’s Silver/Lead. That album garnered rave r 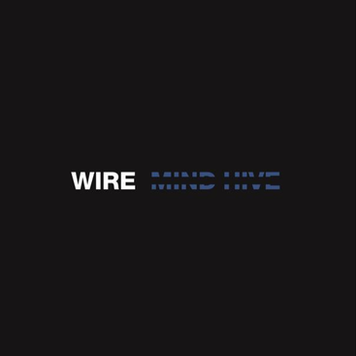 In stock
•••••
10:20 is a glimpse into the working practice of the band and may perhaps give clues as to why Wire has retained such a singular identity through the years. The album divides in to two halves - the 2010 side & the 2020 side - hence the title. When Wire pla 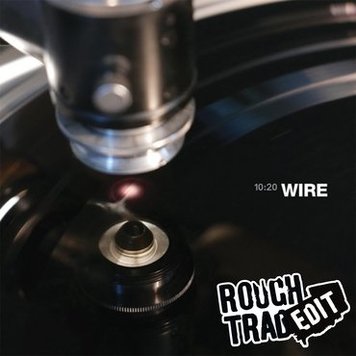