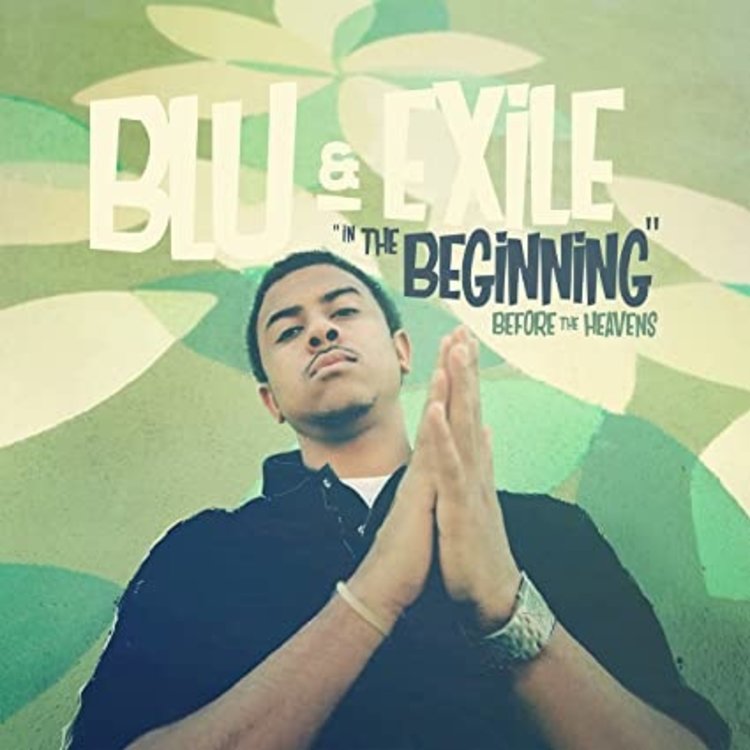 Blu & Exile - In The Beginning Before The Heavens 2LP