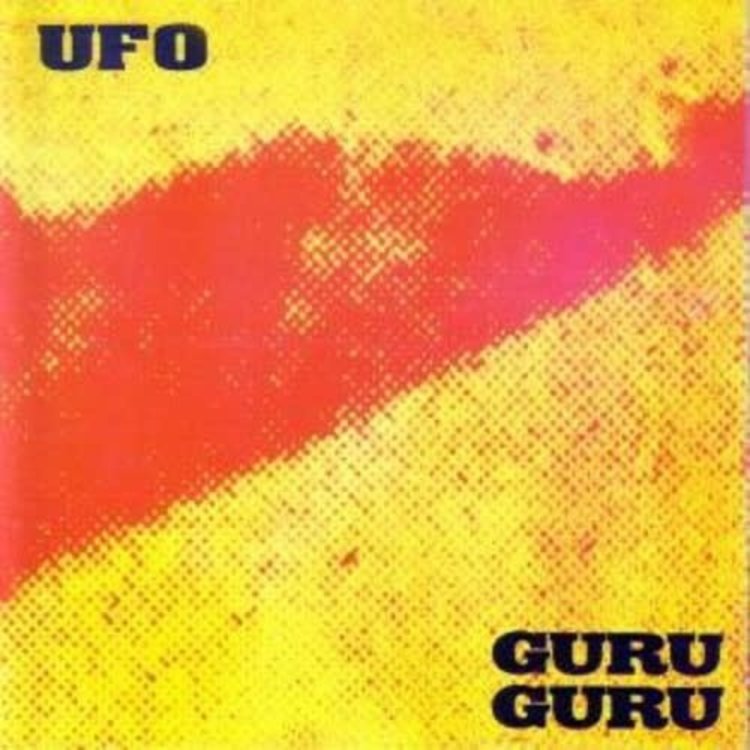 In stock
•••••
With an increased production value, Kraftwerk sound better than ever before. 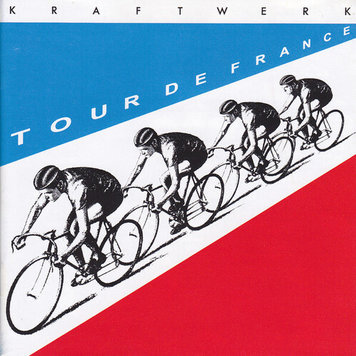