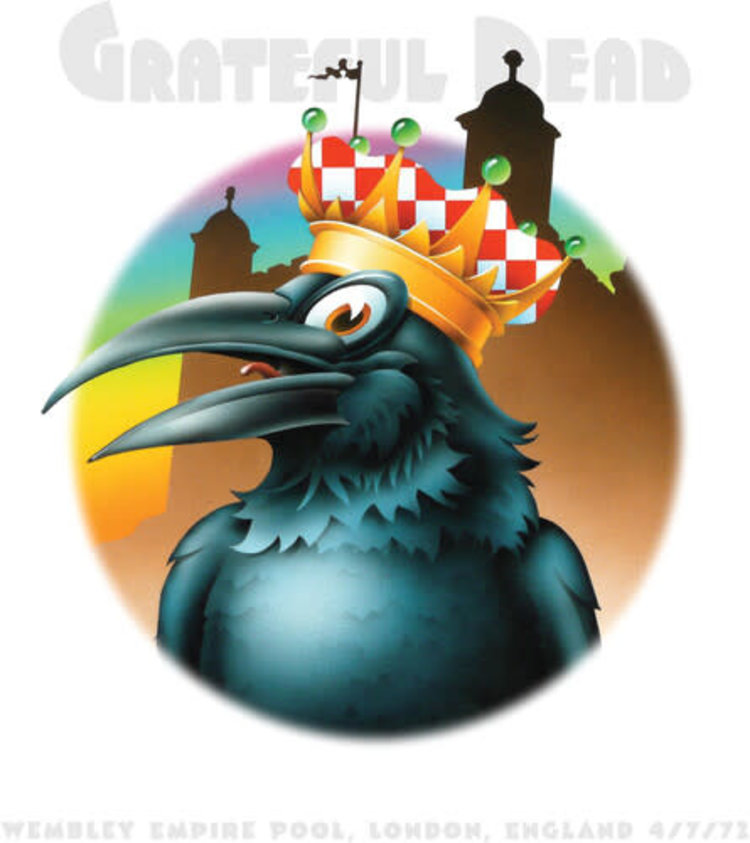 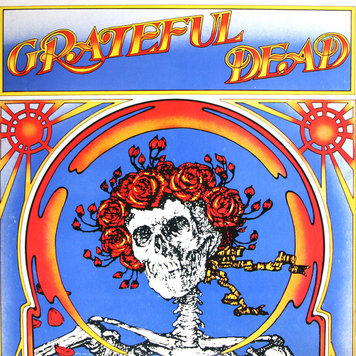 In stock
•••••
Highlights to the Official Motion Picture Soundtrack to the unprecedented four-hour rock documentary about the legendary band The Grateful Dead. 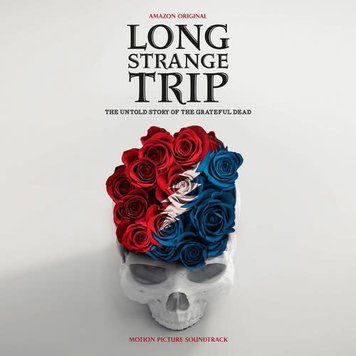 In stock
•••••
Friday Music is very pleased to announce the exclusive deluxe set of the Grateful Dead's Fillmore East 2-11-69. This amazing limited edition treasure trove features tunes from these historic concerts, both early and late shows. 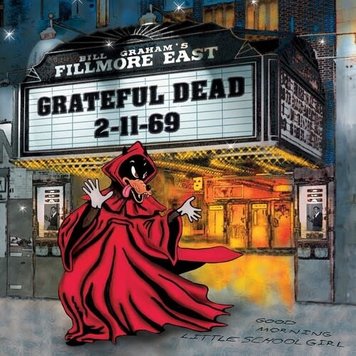