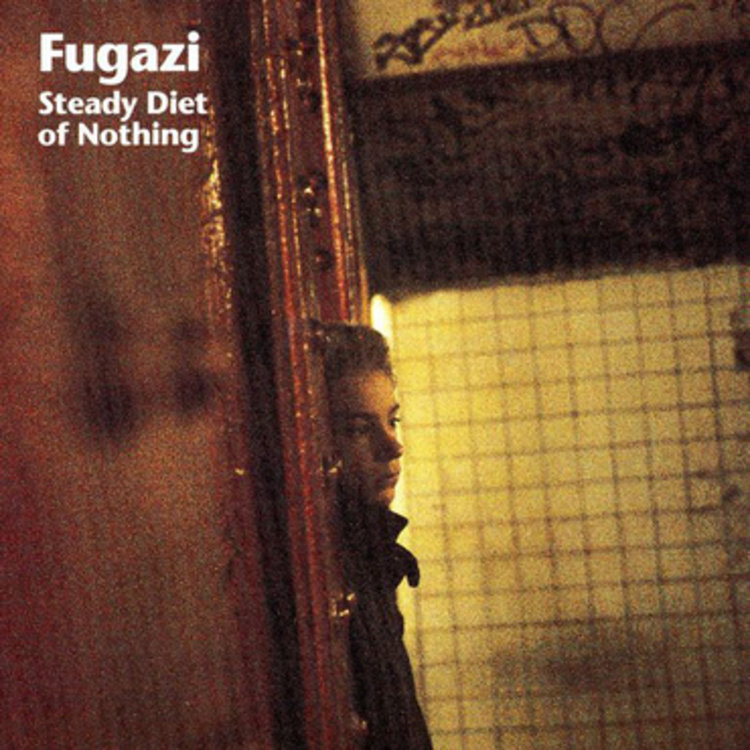 Fugazi - Steady Diet of Nothing -LP