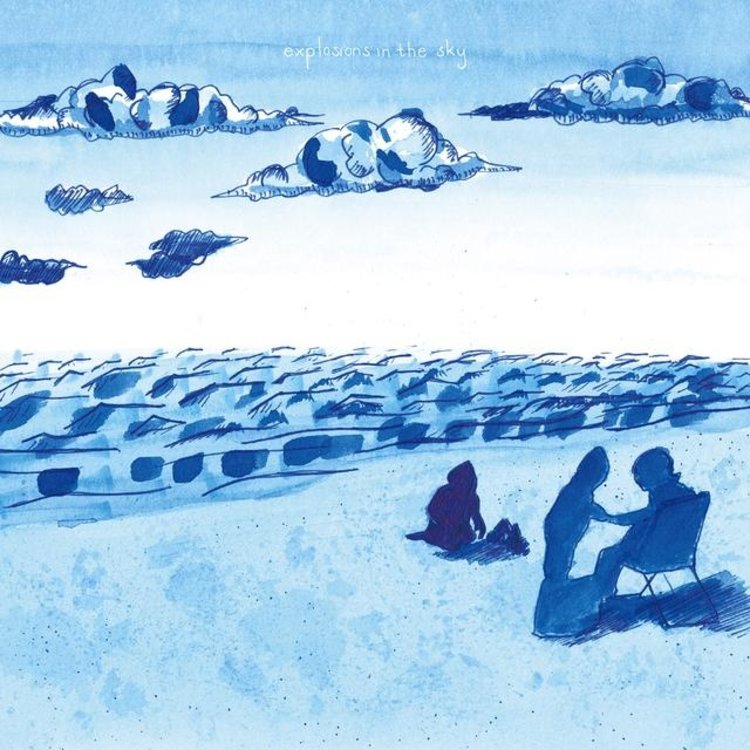 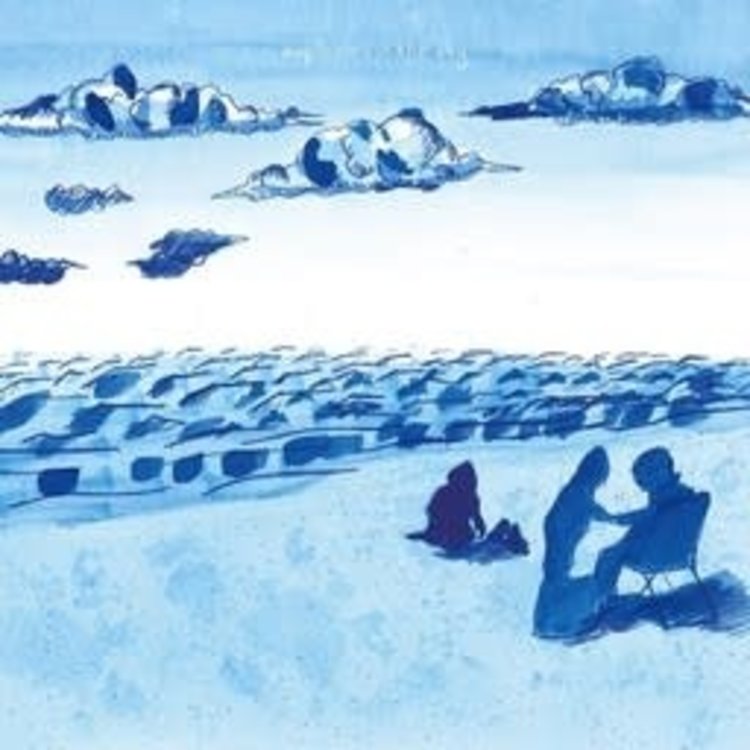 Explosions in the Sky - How Strange, Innocence 2LP (anniv. ed)