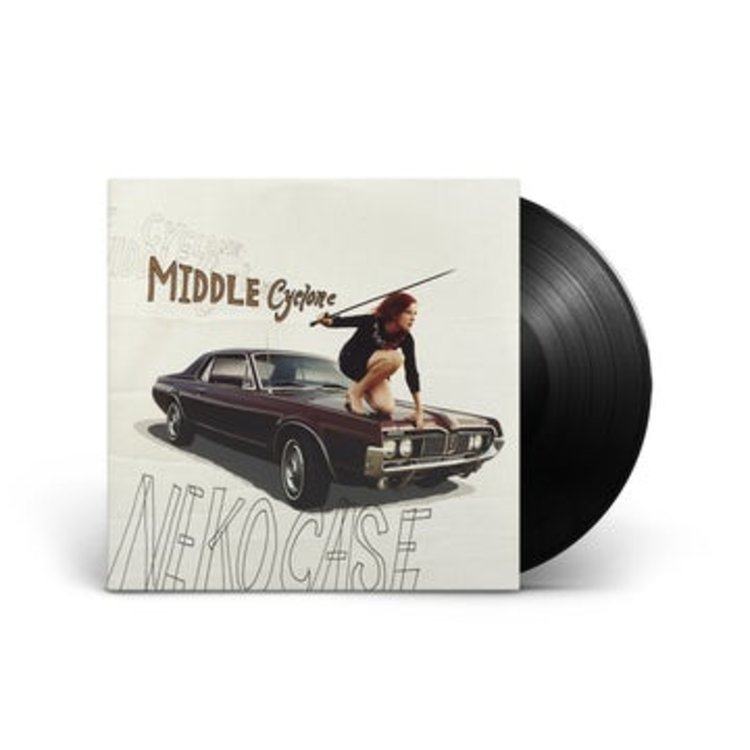 In stock
•••••
Three-time Grammy Award winner Lucinda Williams unabashedly takes on some of the human, social and political issues of our day with her boldest and most direct album to date, Good Souls Better Angels. During the course of her celebrated four-decade, pione 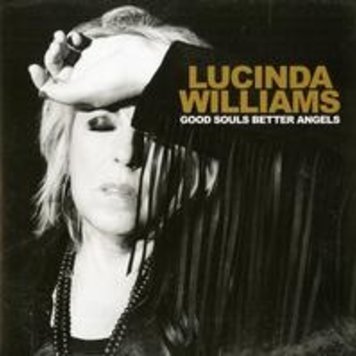