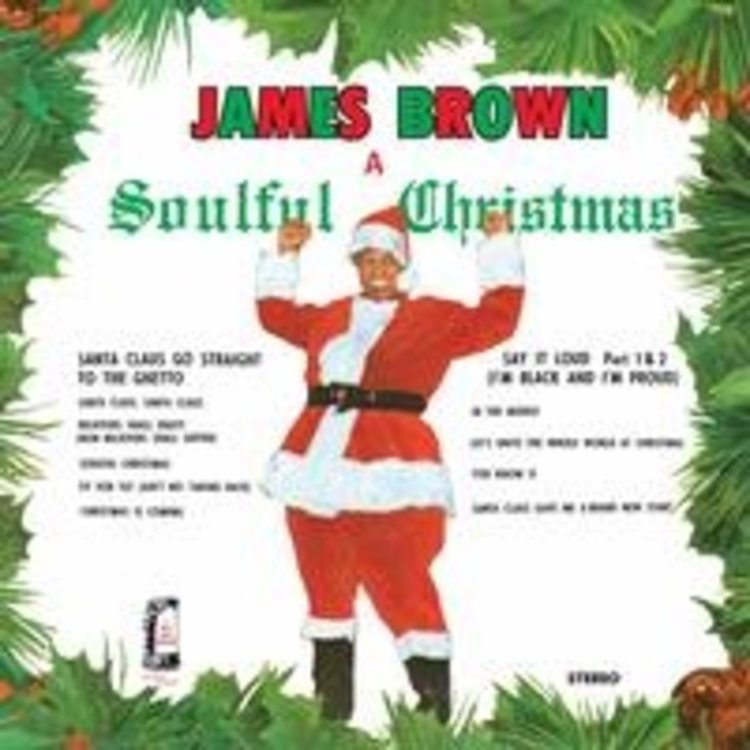 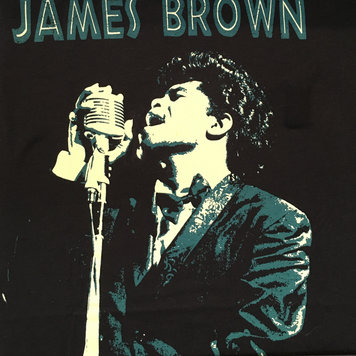 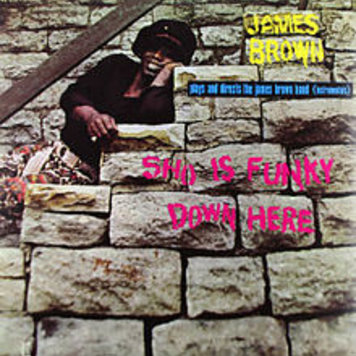 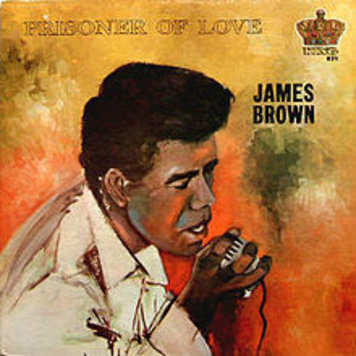 In stock
•••••
20 All-Time Greatest Hits! is a compilation album by James Brown containing 20 of his most famous recordings. 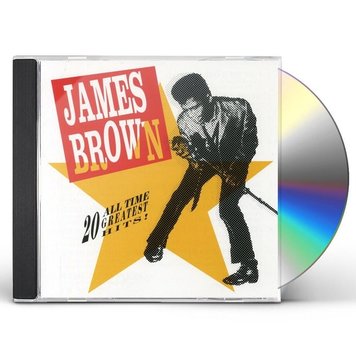 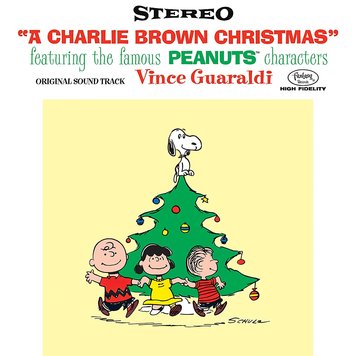 In stock
•••••
HO HO HO! MERRY CHRISTMAS! Must have album for any Christmas music fan! 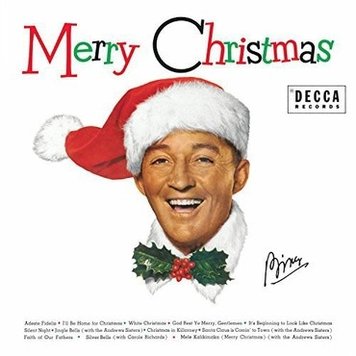