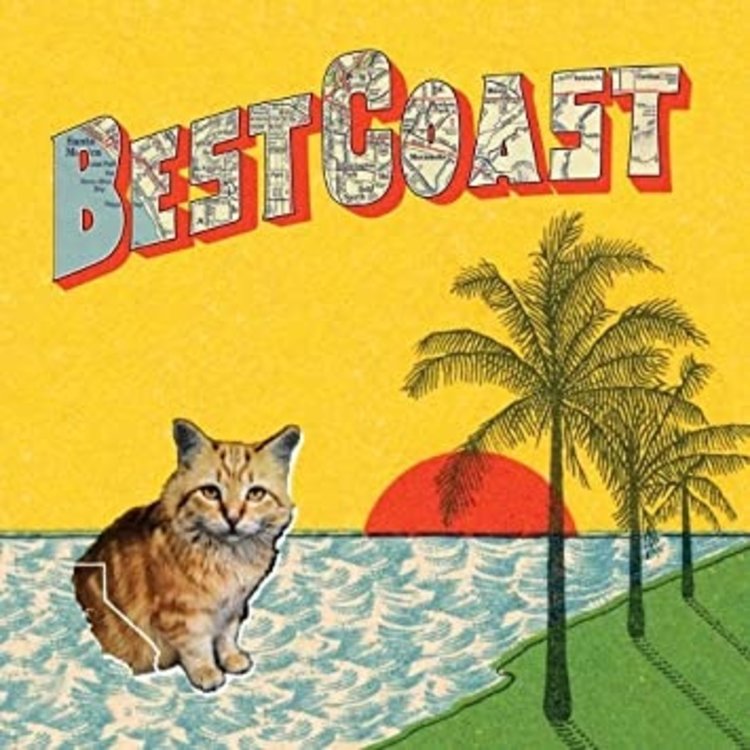 Best Coast - Crazy for You LP 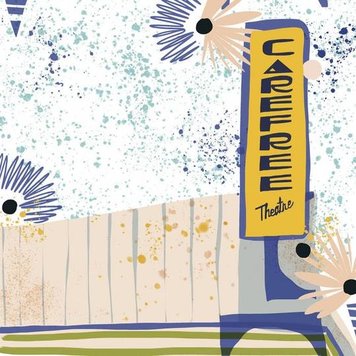