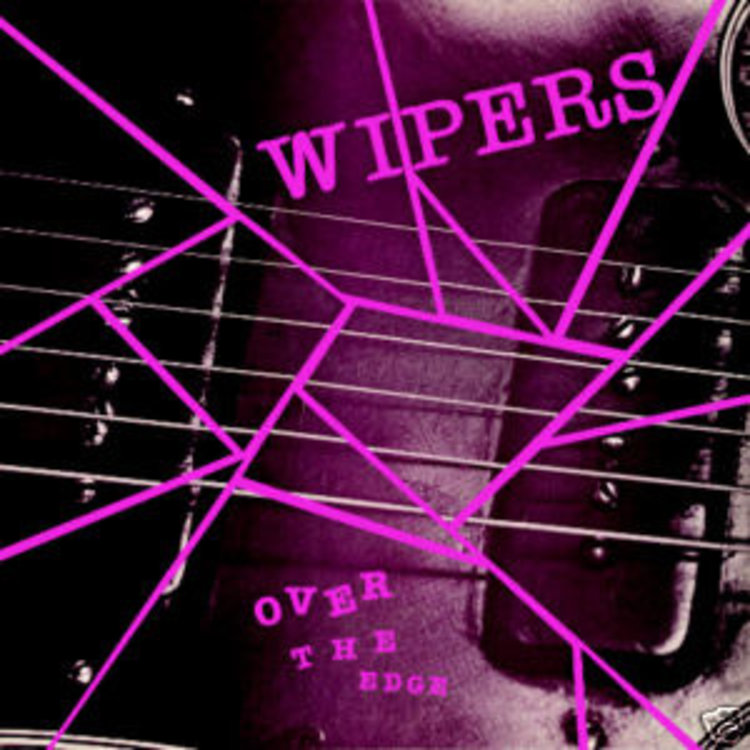 Wipers - Over the Edge LP