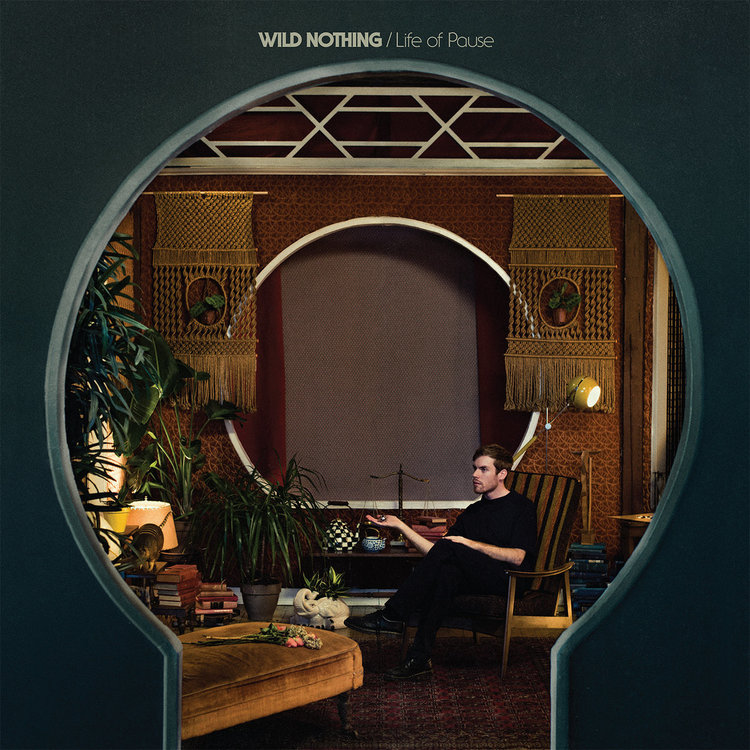 Wild Nothing - Life of Pause LP