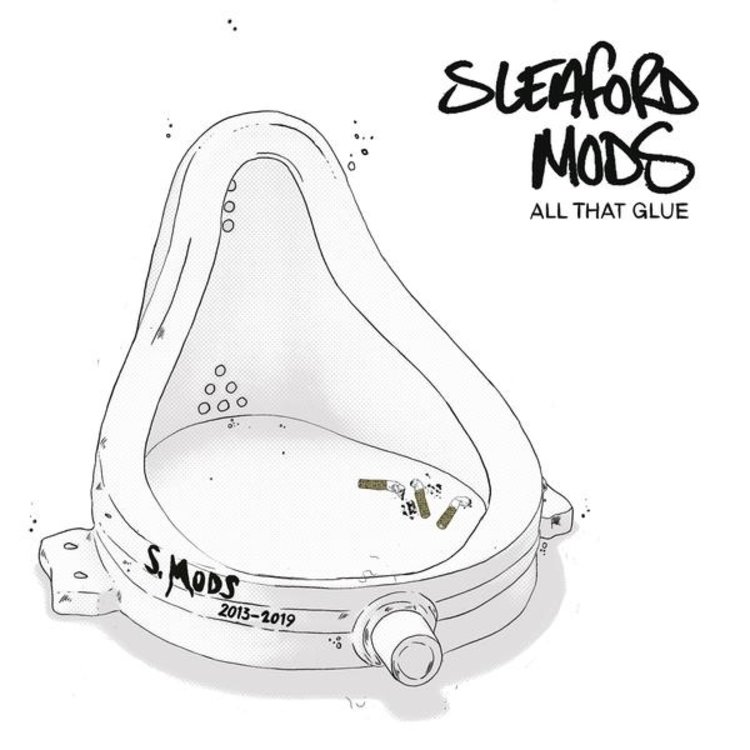 Sleaford Mods - All That Glue - 2CD