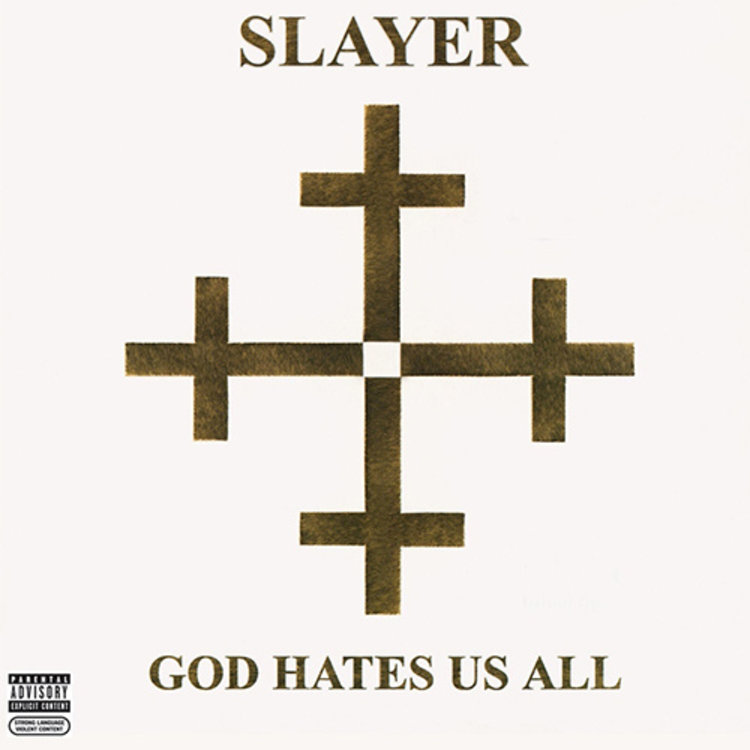 Slayer - God Hates Us All LP