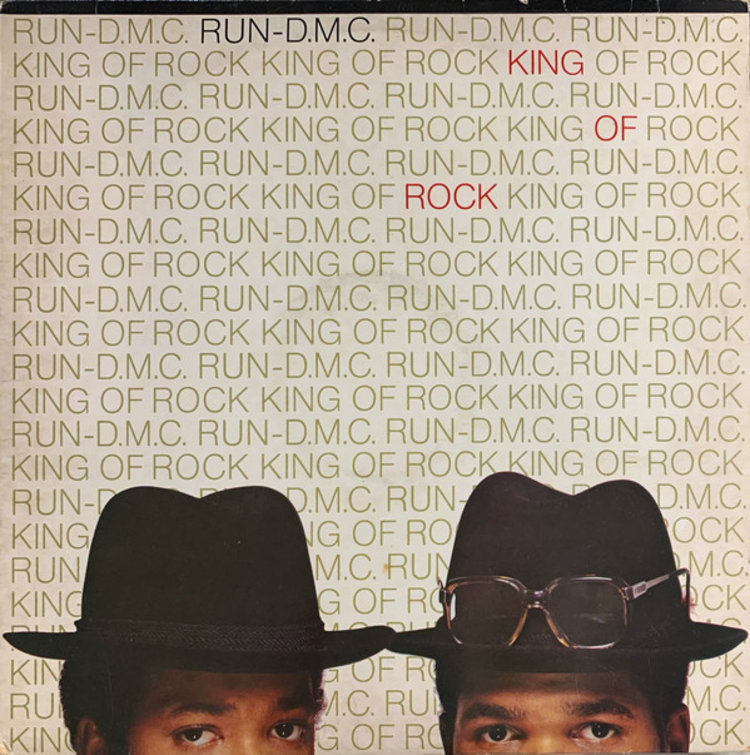 Public Enemy - What You Gonna Do When The Grid Goes Down? - LP

In stock
•••••
What You Gonna Do When The Grid Goes Down is the revitalized social justice anthem of 2020 and the body of work is a call to action, inciting justice for the black community. 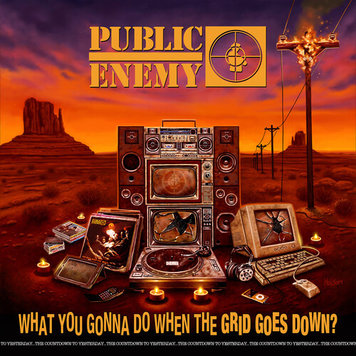