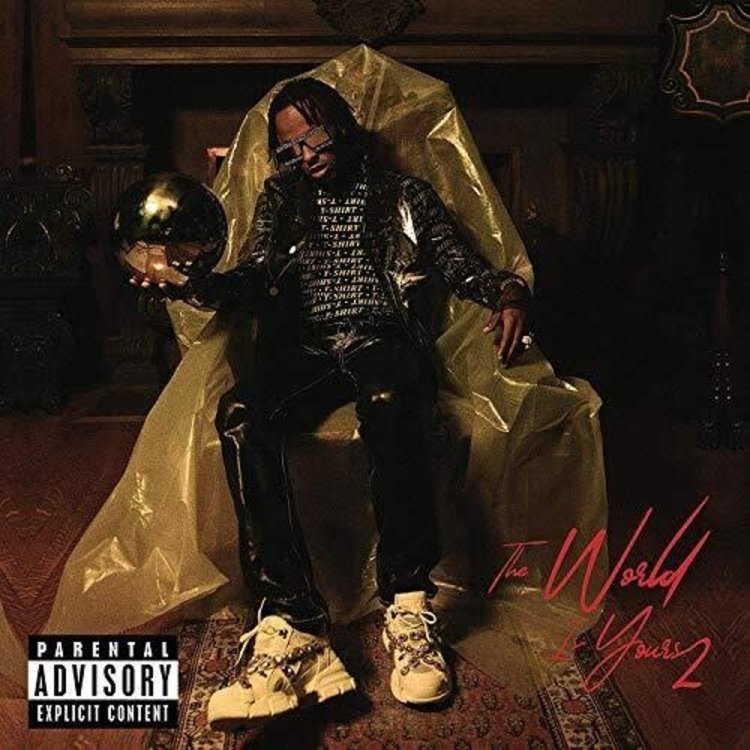 Rich The Kid - The World Is Yours 2 LP