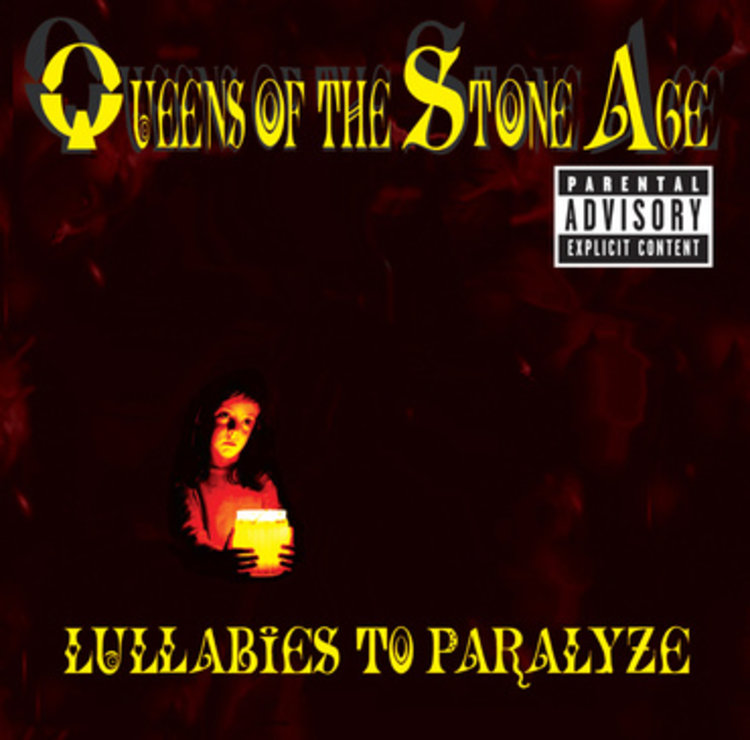 Queens of the Stone Age - Lullabies To Paralyze 2LP