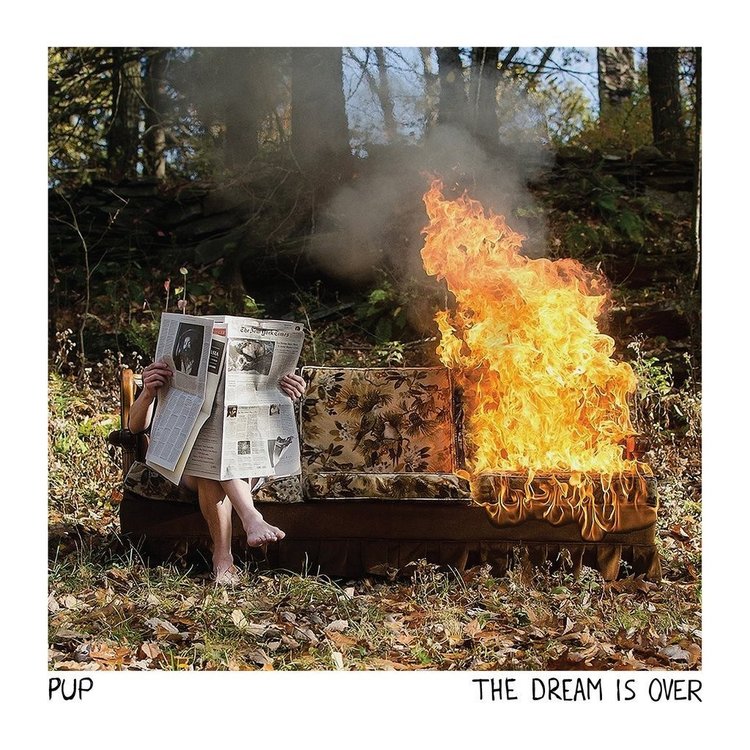 Pup - Dream Is Over LP