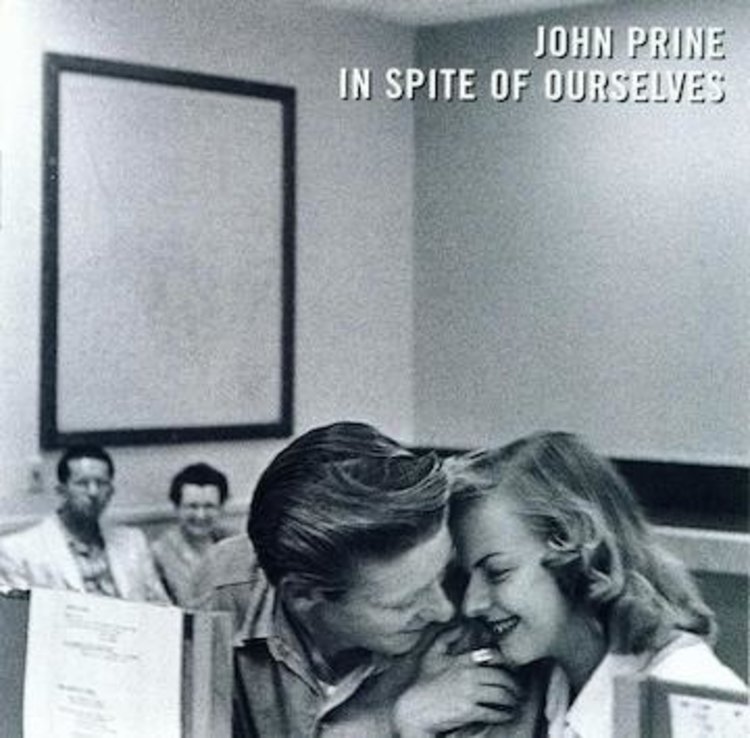 Prine, John - In Spite of Ourselves LP