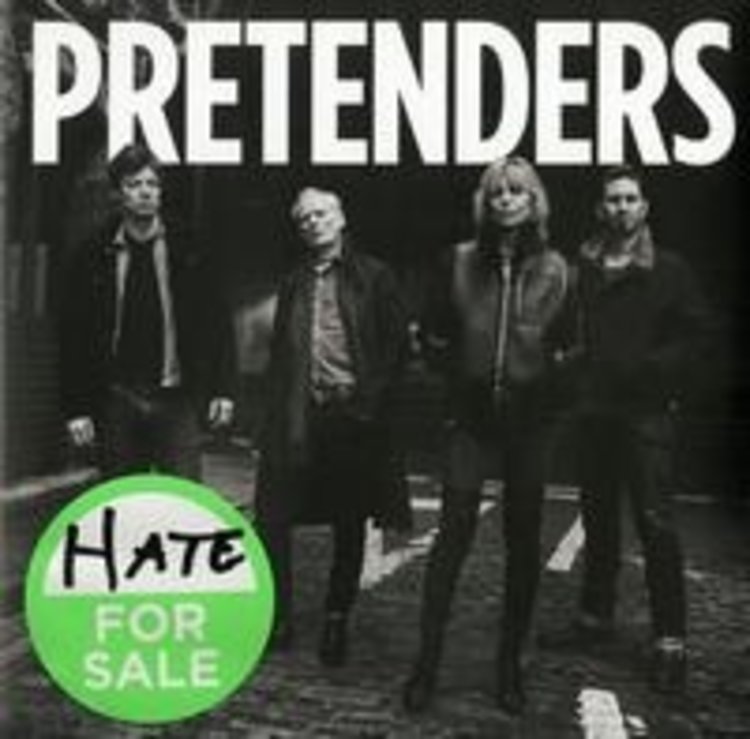 Pretenders, The - Hate For Sale LP