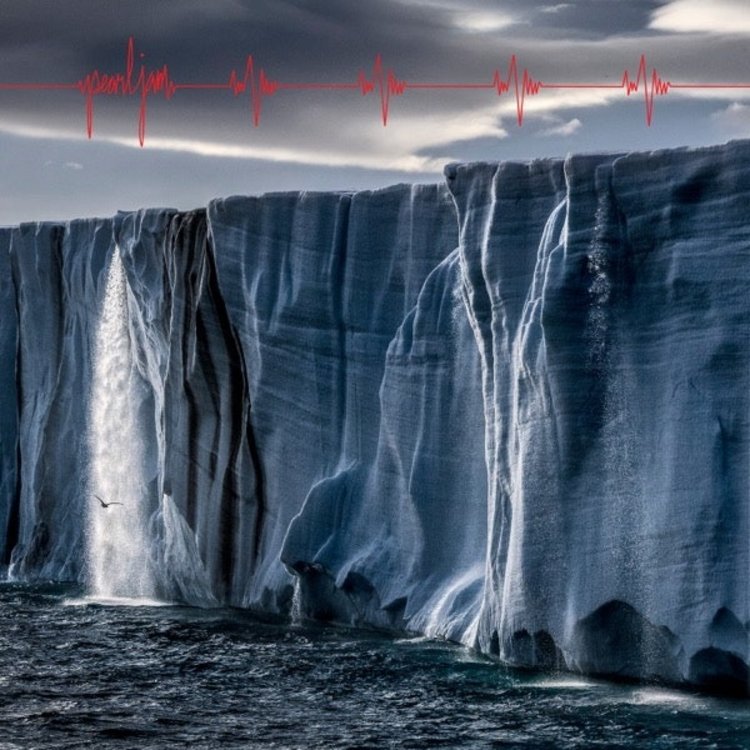 In stock
•••••
A required garment for any Westerner.