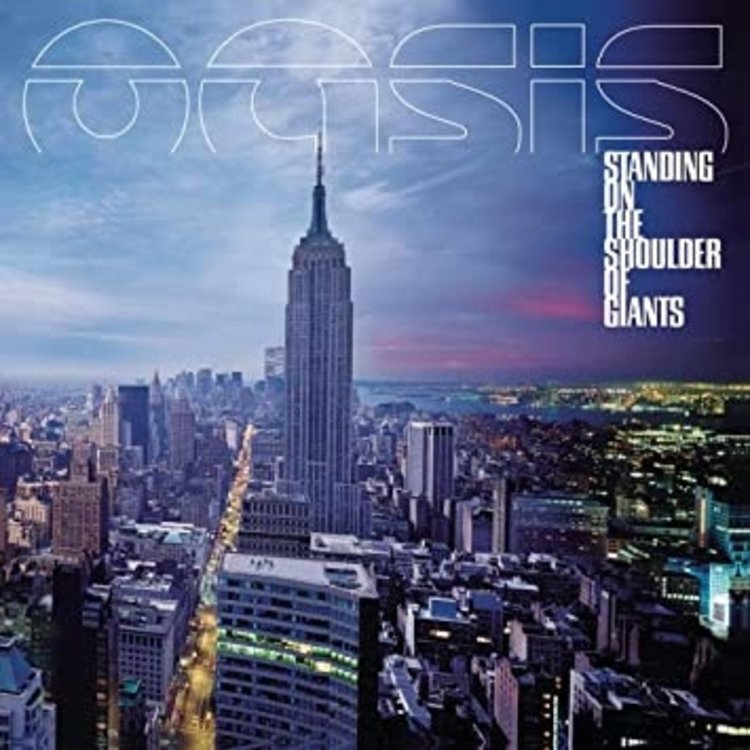 Oasis - Standing On The Shoulder Of Giants - CD