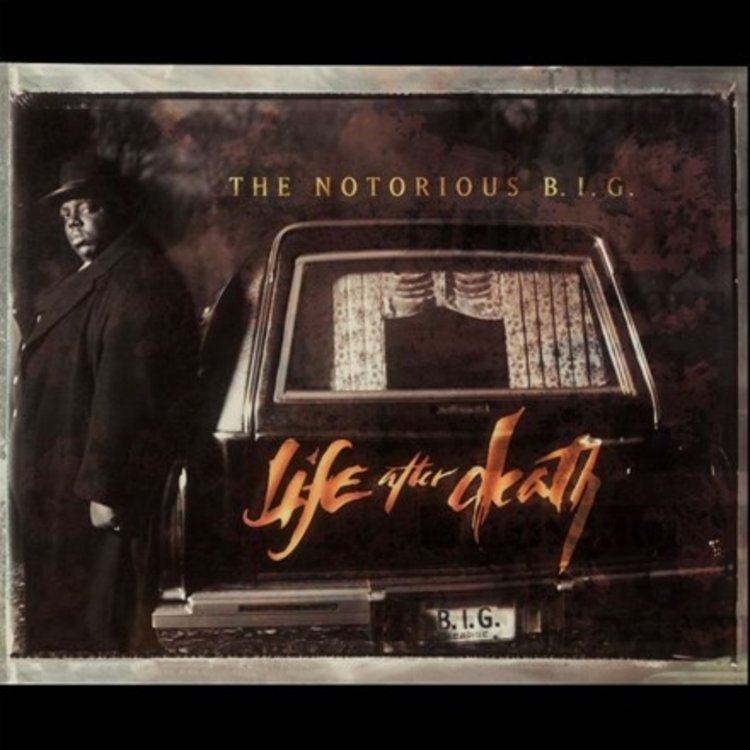 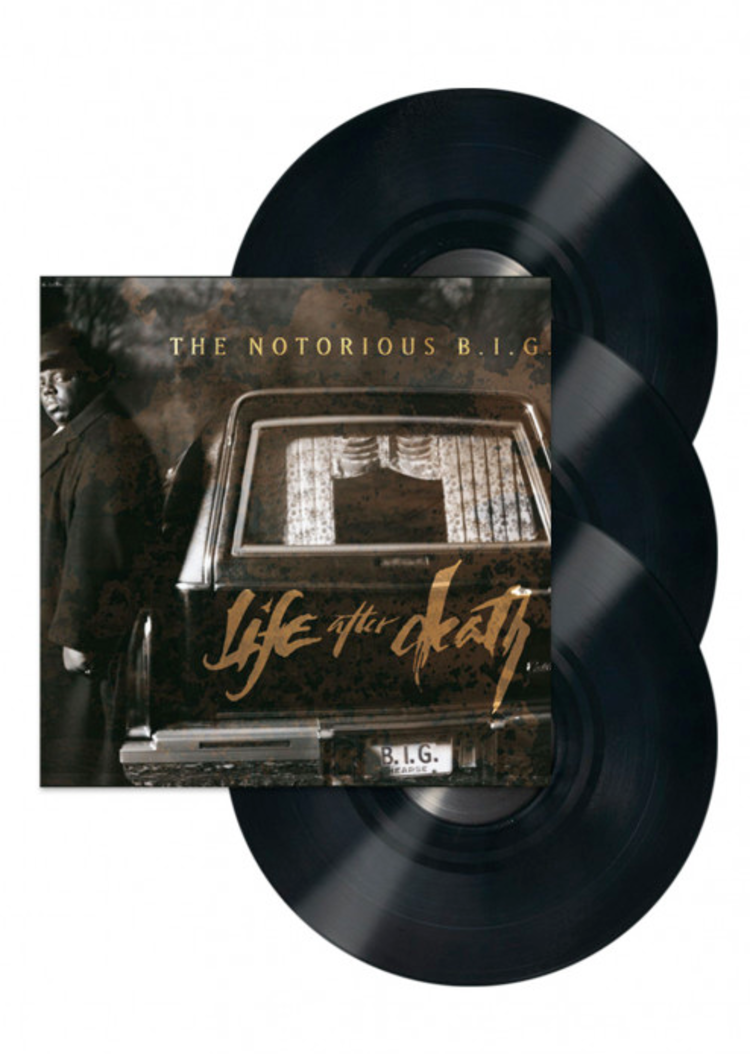 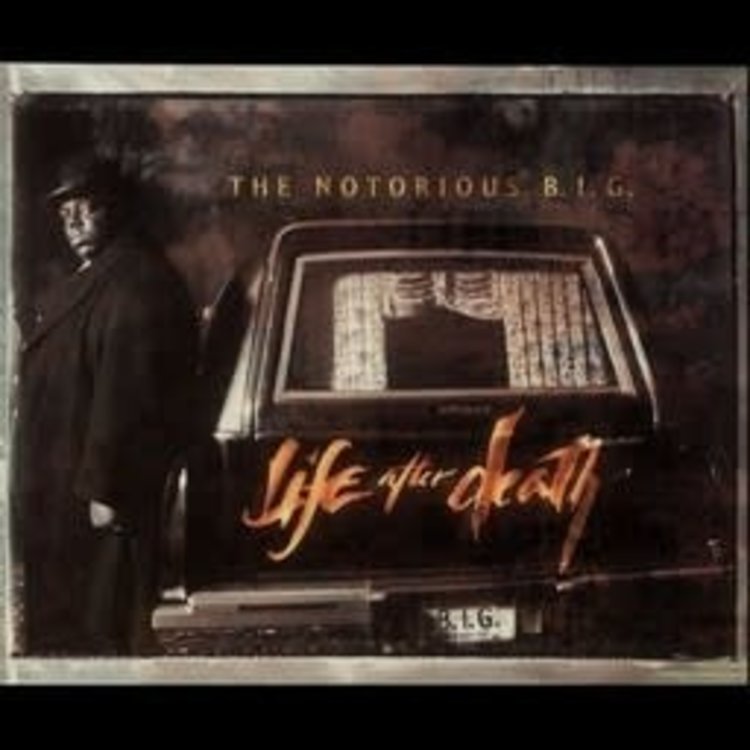 In stock
•••••
Recognized as one of the greatest rap albums ever recorded by one of rap's greatest storytellers. 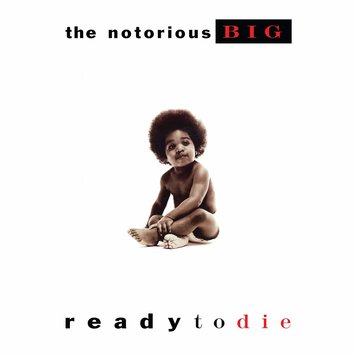 Notorious B.I.G. - Ready to Die 2LP (140g)
Recognized as one of the greatest rap albums ever recorded by one of rap's greatest storytellers.
Add to cart
$29.98 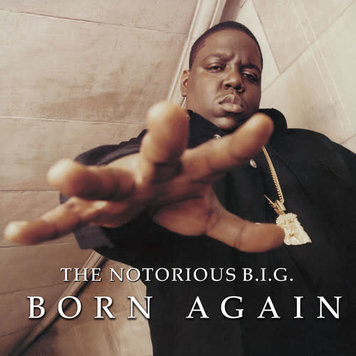