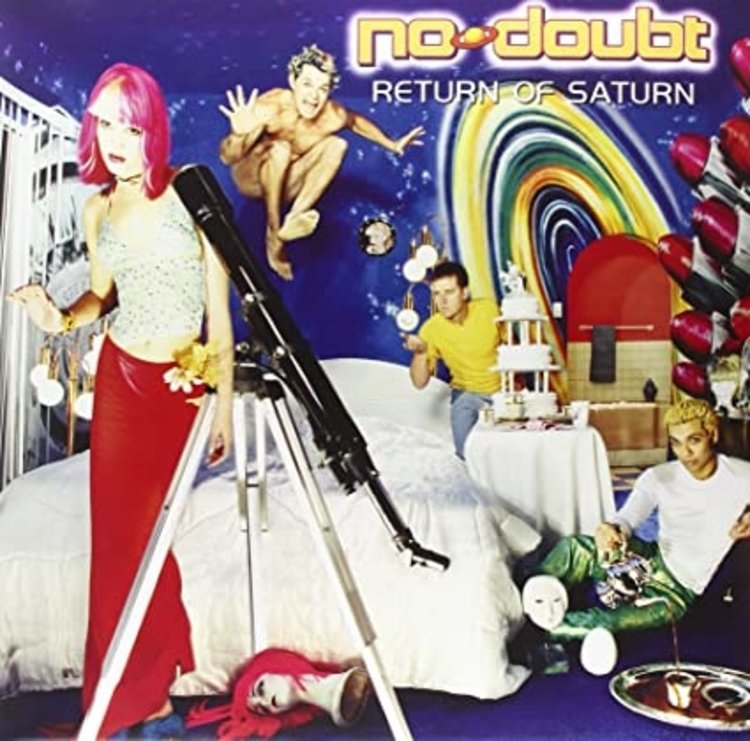 No Doubt - Return of Saturn 2LP