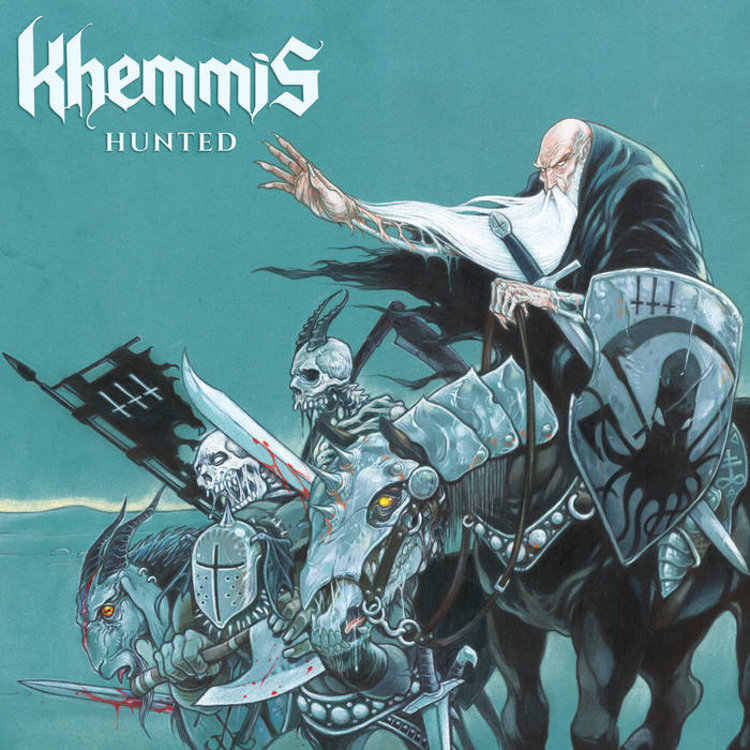 In stock
•••••
Without a doubt Khemmis is Denver's most popular Doom Metal band of all time! Support local artist and check out this amazing 2020 release on beautiful colored vinyl! 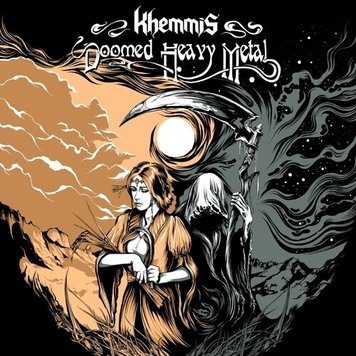