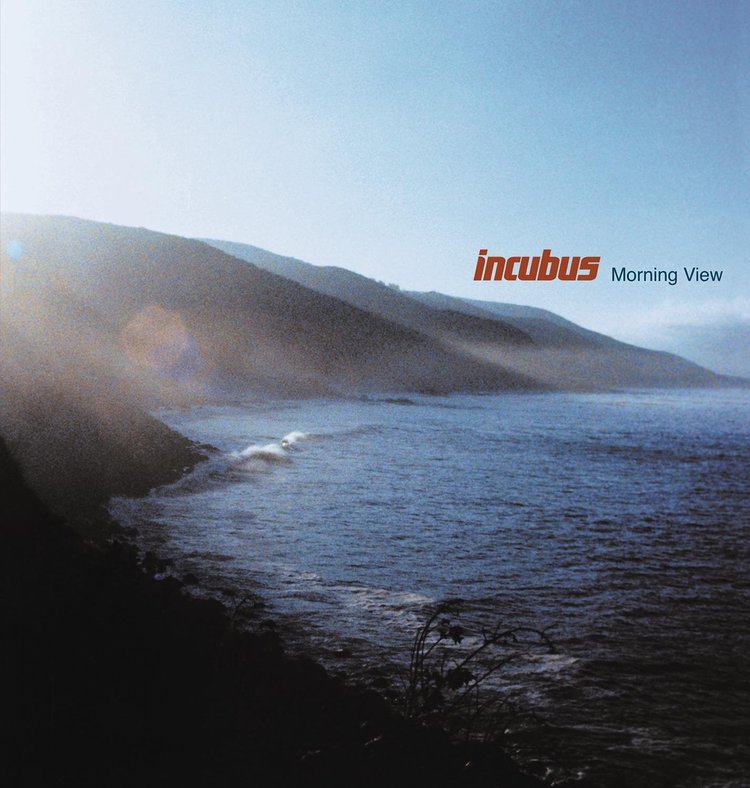 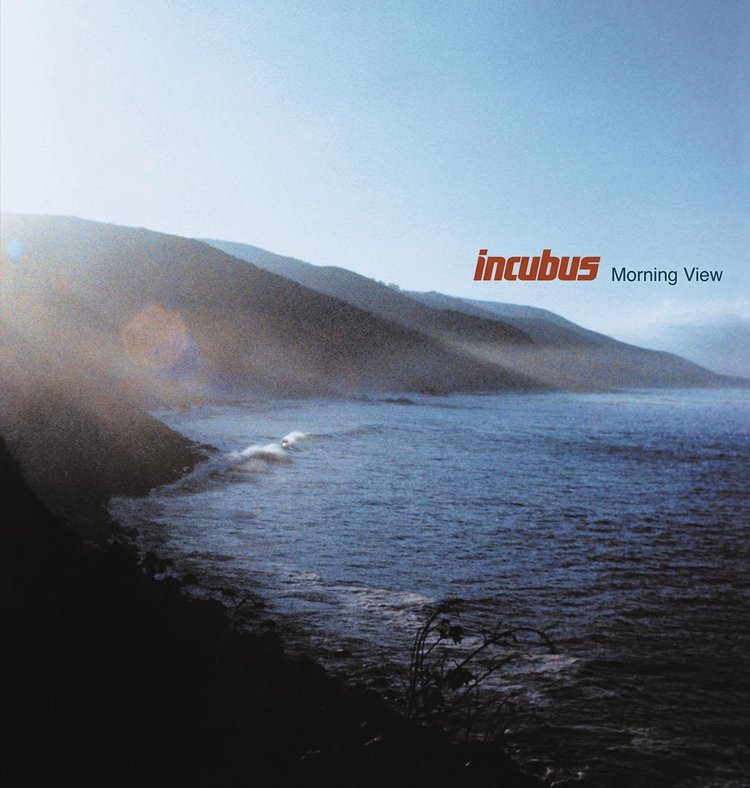 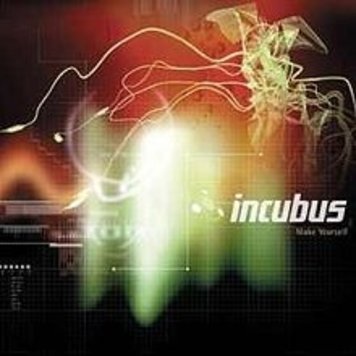 In stock
•••••
Soundgarden's finest hour, Superunknown is a sprawling, 70-minute magnum opus that pushes beyond any previous boundaries. 1994 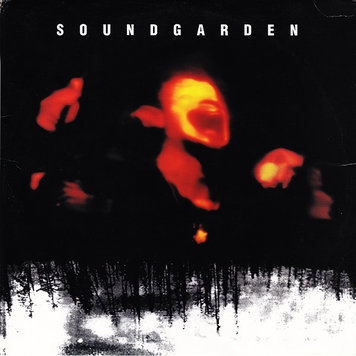