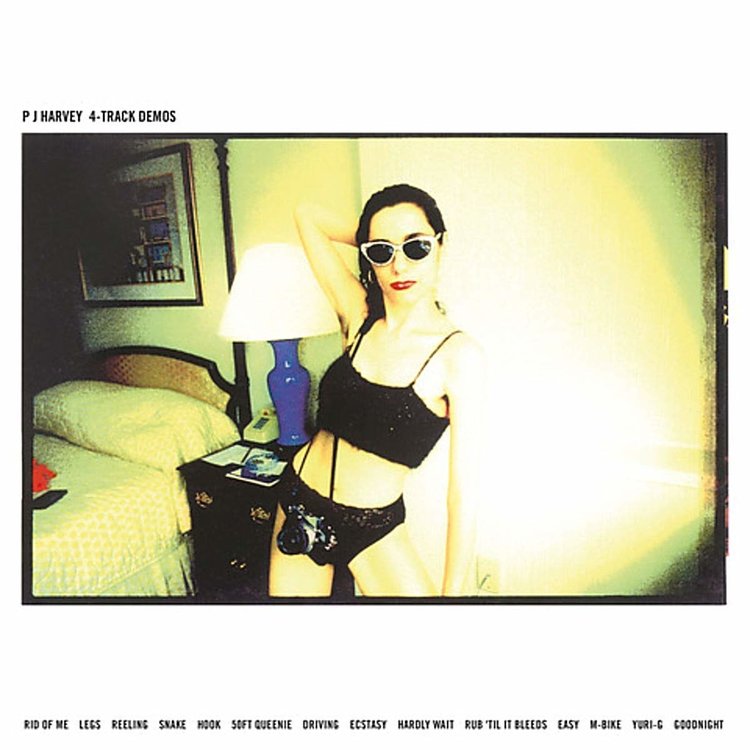 Harvey, PJ - To Bring You My Love LP

In stock
•••••
Reissue on vinyl of the third PJ Harvey studio album To Bring You My Love. 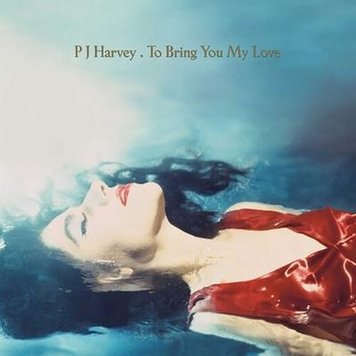