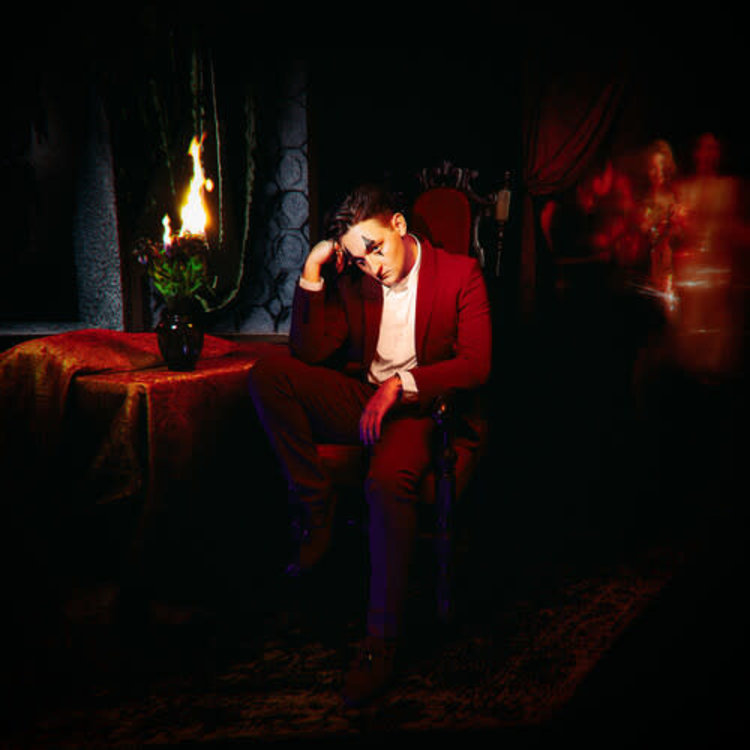 In stock
•••••
Scott sculpts a sticky, humid, psychedelic world with dazzling production and odd pleasures at every turn. 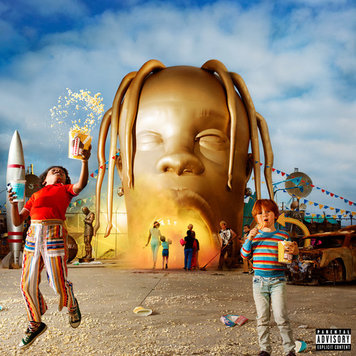 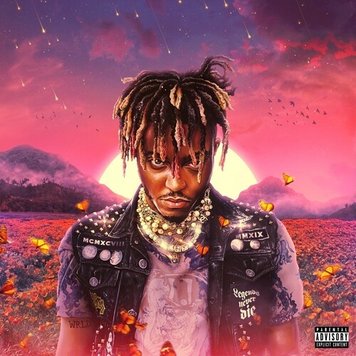 In stock
•••••
Come Over When You're Sober Pt. 2 is Lil Peep's second album, and the first posthumous long form album from the prolific artist The New York Times has described as "at the forefront of bridging hip-hop, emo, pop-punk, and one of the most promising musicia 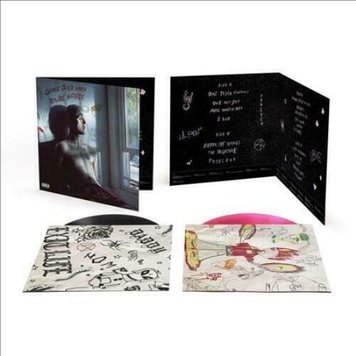