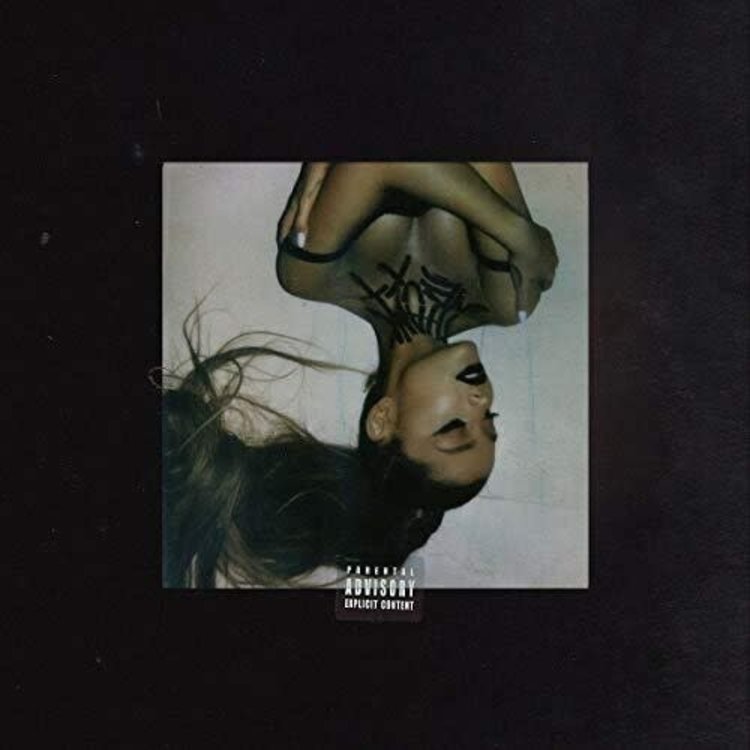 Grande, Ariana - Thank U Next 2LP 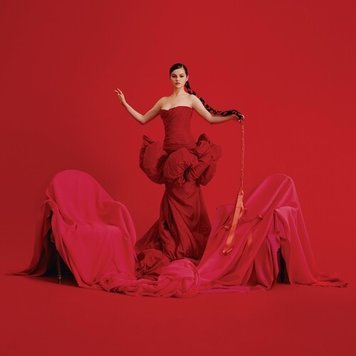