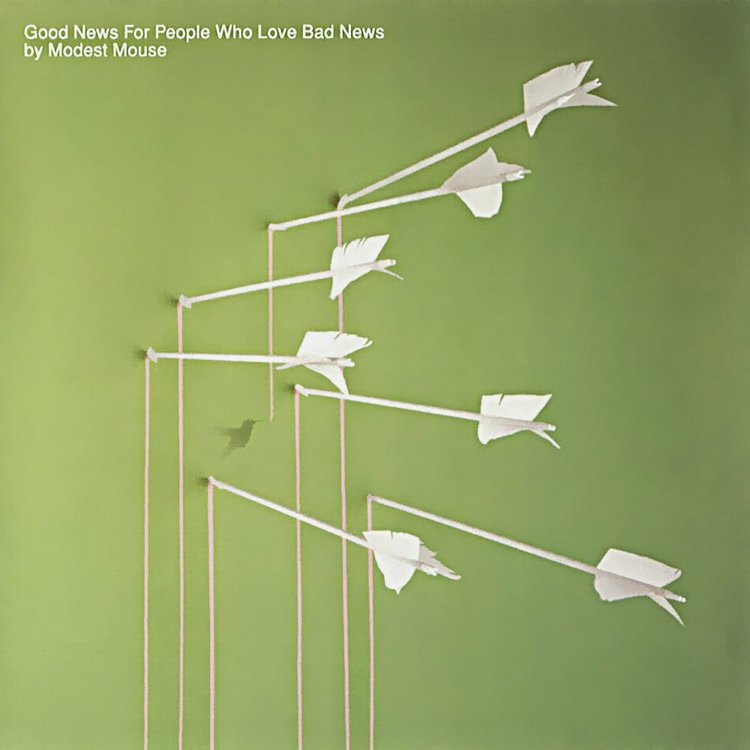 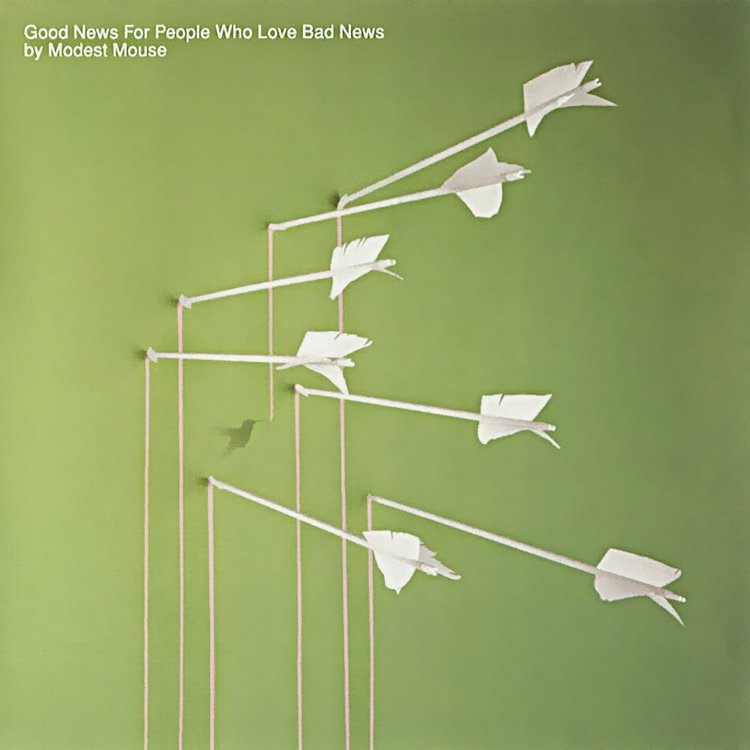 Modest Mouse - The Fruit That Ate Itself LP

In stock
•••••
Originally released in 1997, The Fruit That Ate Itself was modest Mouse's third release, produced by Calvin Johnson. Available here on 180 gram vinyl, this re-release serves to reacquaint fans with the band's leaner tracks - make no mistake, these are edg 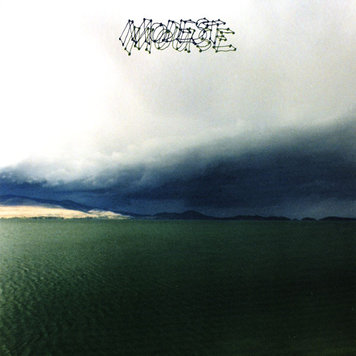 In stock
•••••
This Is a Long Drive for Someone with Nothing to Think About is the debut studio album by American rock band Modest Mouse, released on April 16, 1996 by Up Records. Many of the album's tracks focus on traveling by automobile and the loneliness associated 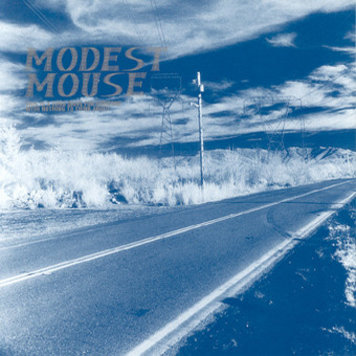 In stock
•••••
Sad Sappy Sucker is the name of a 2001 album release by alternative rock band Modest Mouse. Originally slated to be Modest Mouse's debut album, Sad Sappy Sucker was shelved for several years until its eventual release in 2001, on the heels of the populari 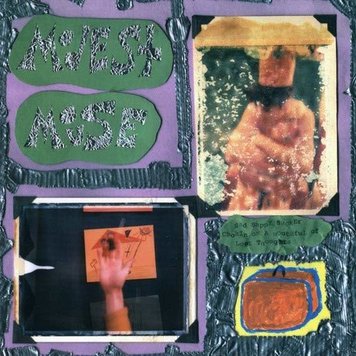