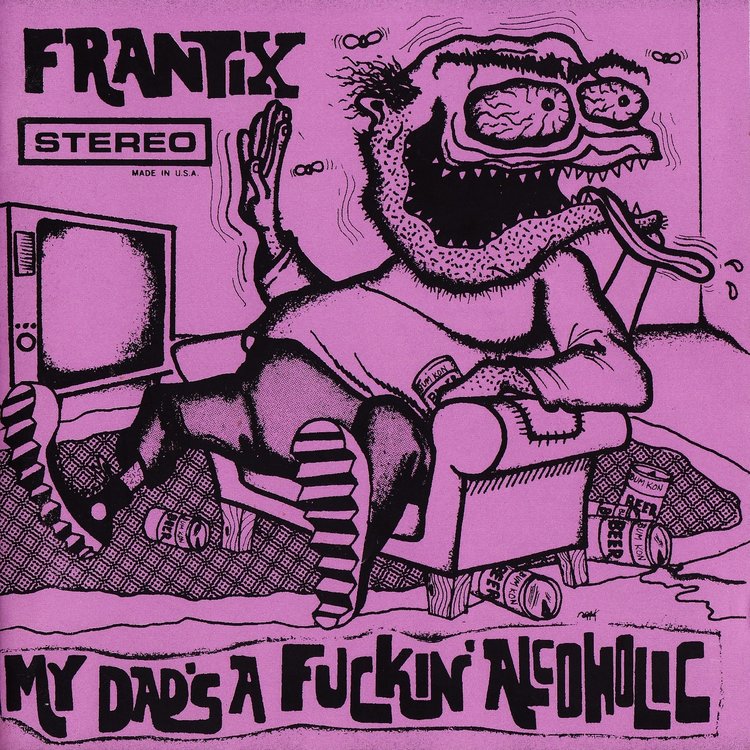 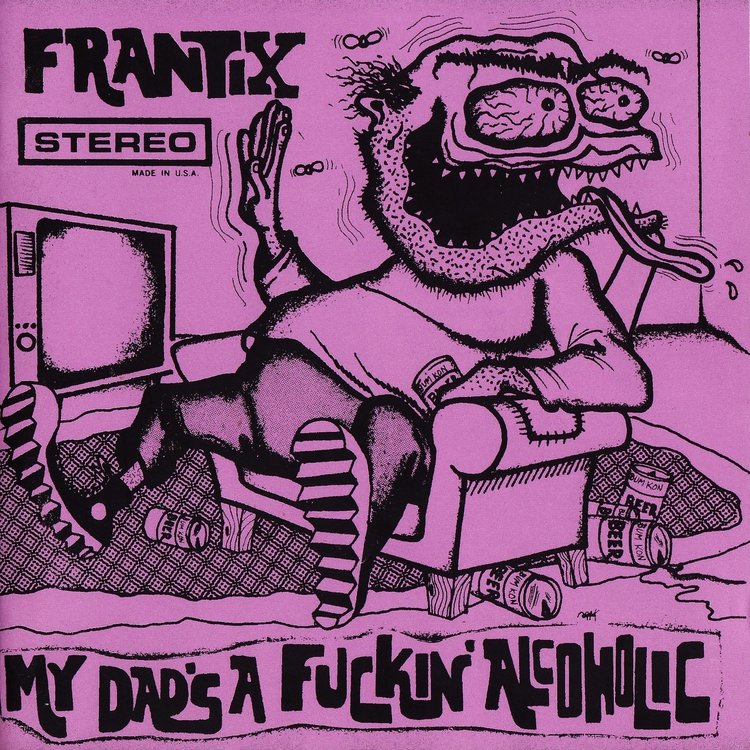 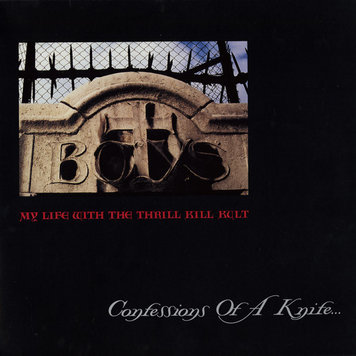 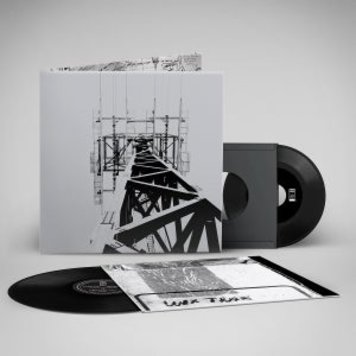 In stock
•••••
Boulder's favorite son (or enfant terrible) and Wax Trax lover returns! With GSM so the rage of the music matches his lyrics! 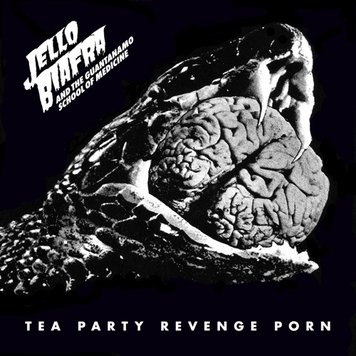