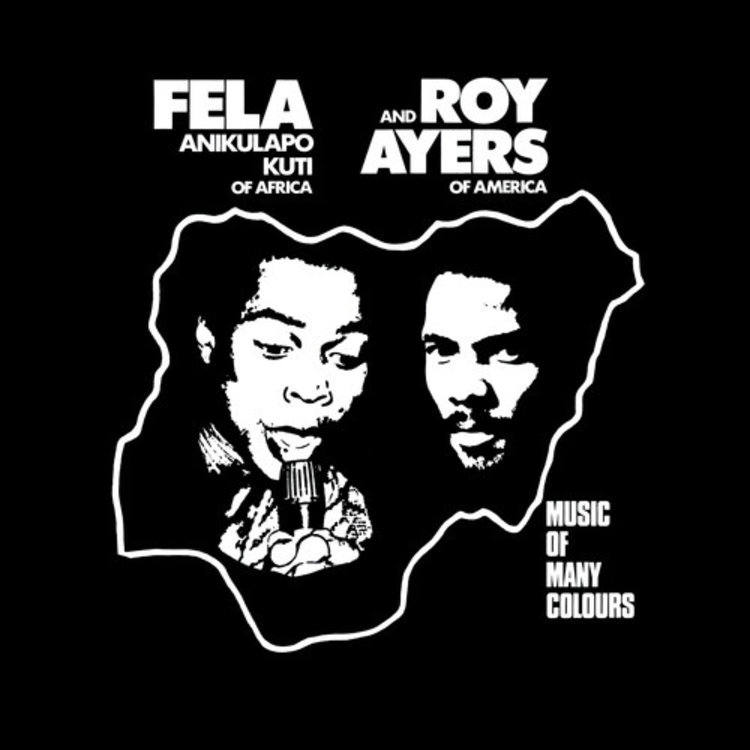 In stock
•••••
Originally recorded in 1971 and 1978 by Fela Kuti’s band, Africa 70, with the addition of former Cream drummer Ginger Baker, this album contains 4 songs plus a bonus track 16-minute drum duet between Baker and Africa 70’s drummer Tony Allen recorded at th 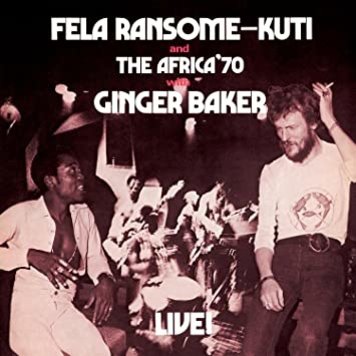