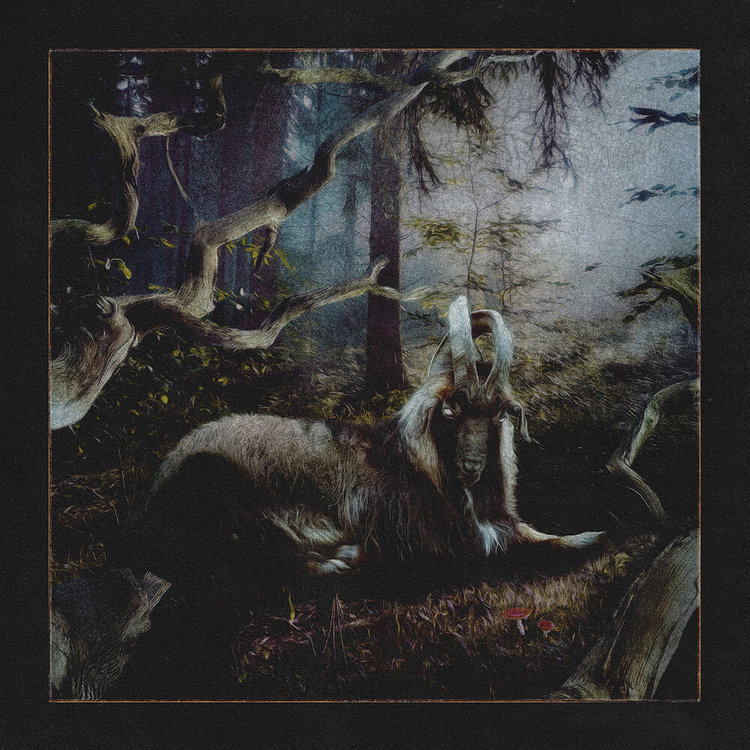 In stock
•••••
Double vinyl LP. Watching Movies With The Sound Off is the second studio album by rapper Mac Miller, originally released in 2013. 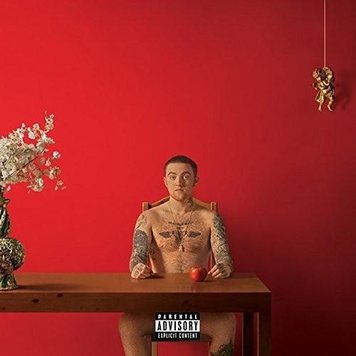 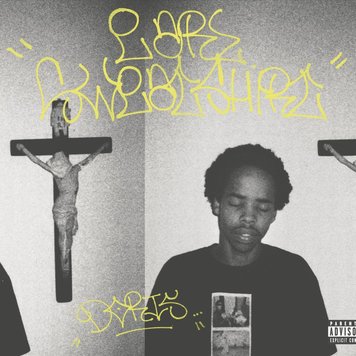