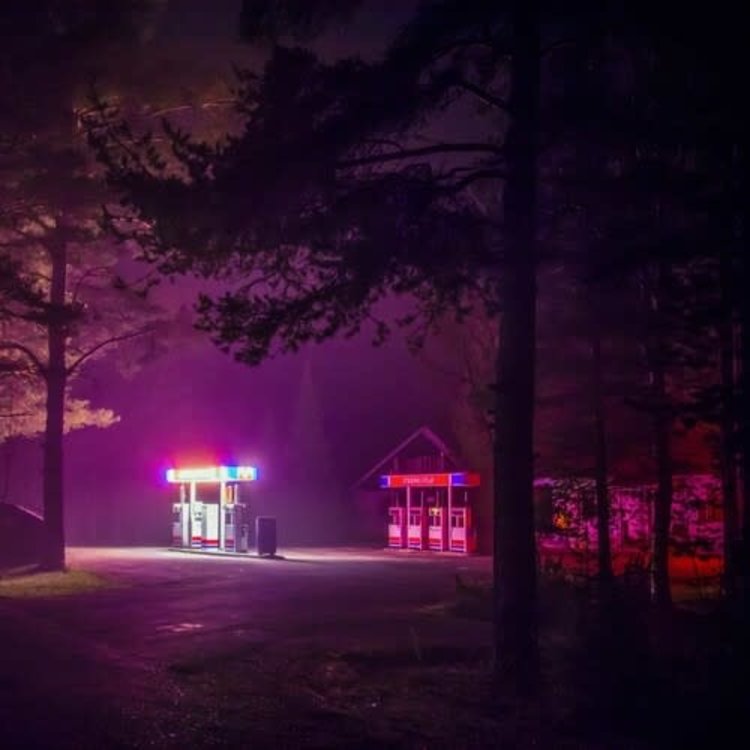 Doves, The - The Universal Want LP

In stock
•••••
Richard Ashcroft revealed earlier this year that he'd release a new album this autumn. Today he's announced full details behind his fifth studio record. The album is titled Natural Rebel and arrives on October 19th. The follow up to 2016's These People wi 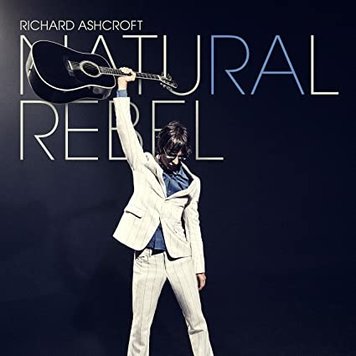