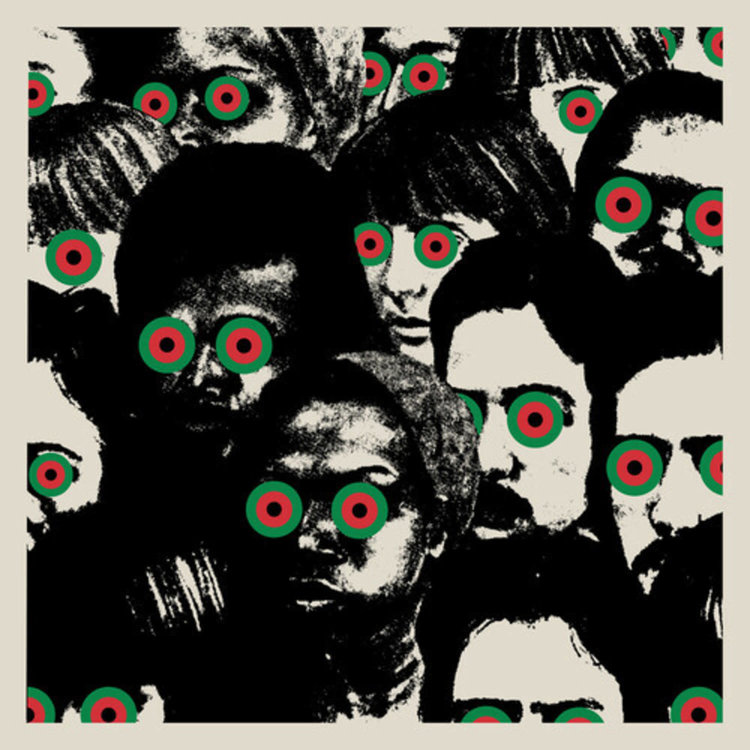 In stock
•••••
"Ghostface teams up with Toronto jazz-funk dons BADBADNOTGOOD for Sour Soul, his latest foray into working with a live band. It features collaborations with DOOM, Danny Brown, Tree and more." -Pitchfork 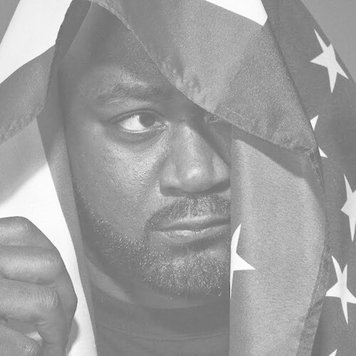 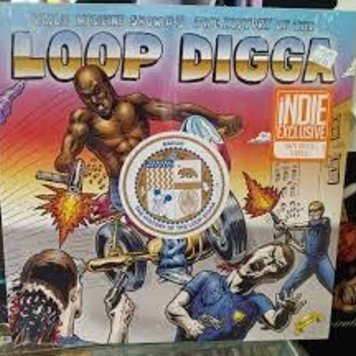 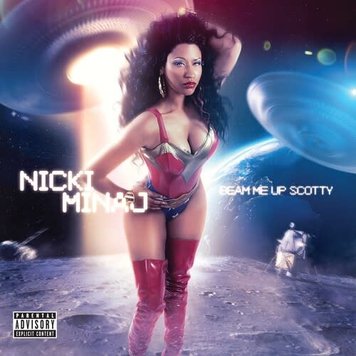 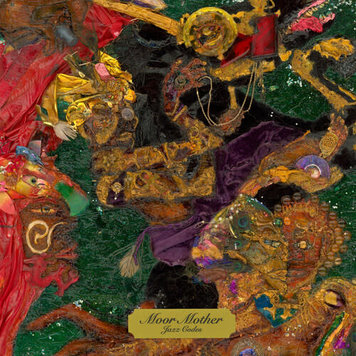 In stock
•••••
Thirty years after it's original release, Main Source's debut album Breaking Atoms has lost none of it's capacity to surprise or delight. 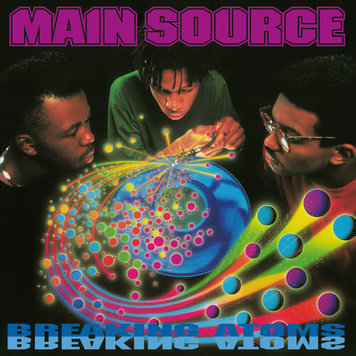 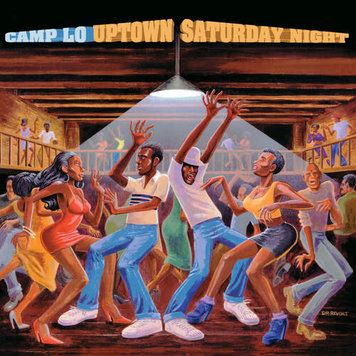 In stock
•••••
The sixth album from Texas hip-hop boy-band Brockhampton. (Yep, the cover is a picture of a CD.) 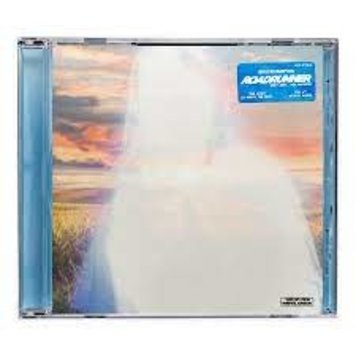