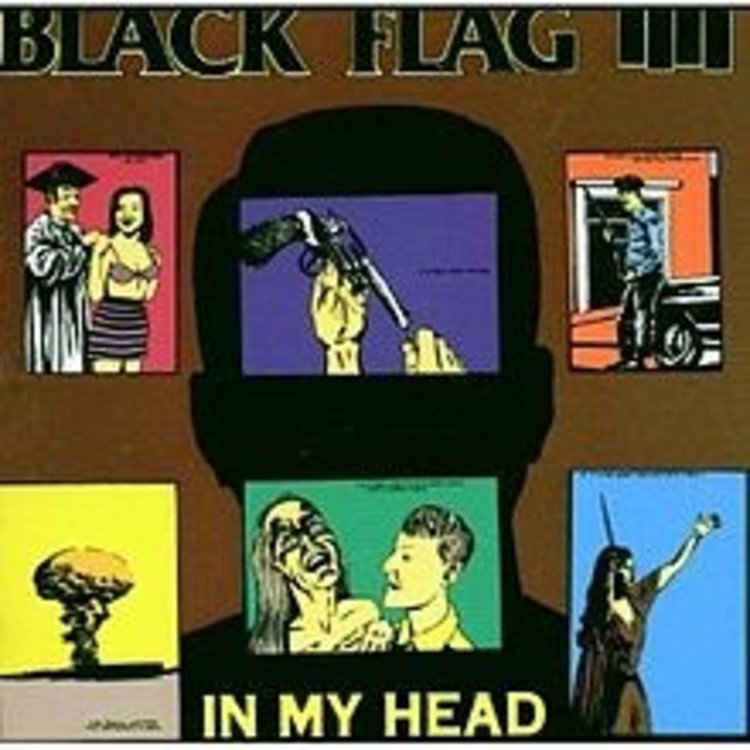 Black Flag - In My Head LP