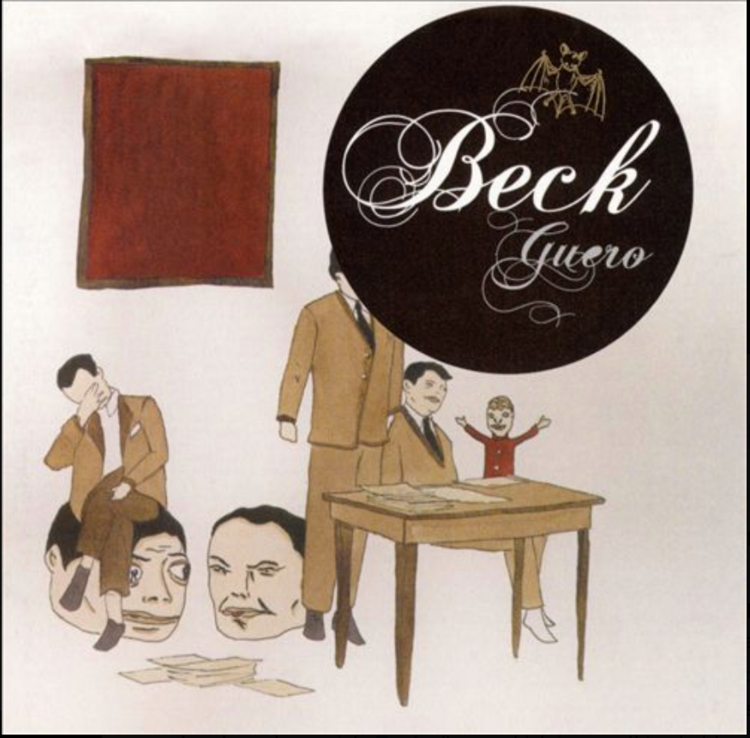 In stock
•••••
Hyperspace's new dimensions in sound are the result of Beck's most collaborative efforts to date. Seven of the album's 11 tracks-including singles "Uneventful Days" & "Saw Lightning"-features co-writing/co-production from Pharrell Williams. "See Through" 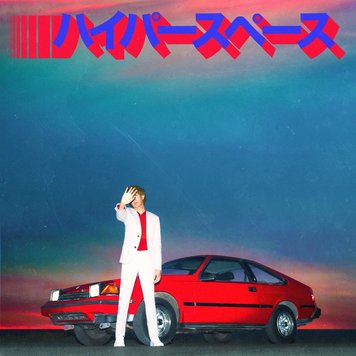 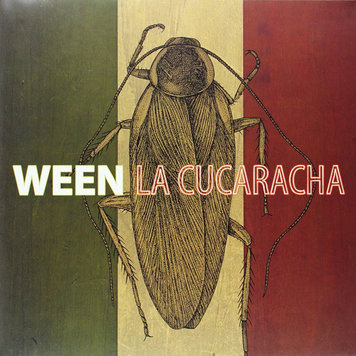 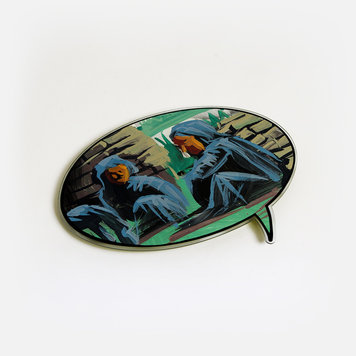