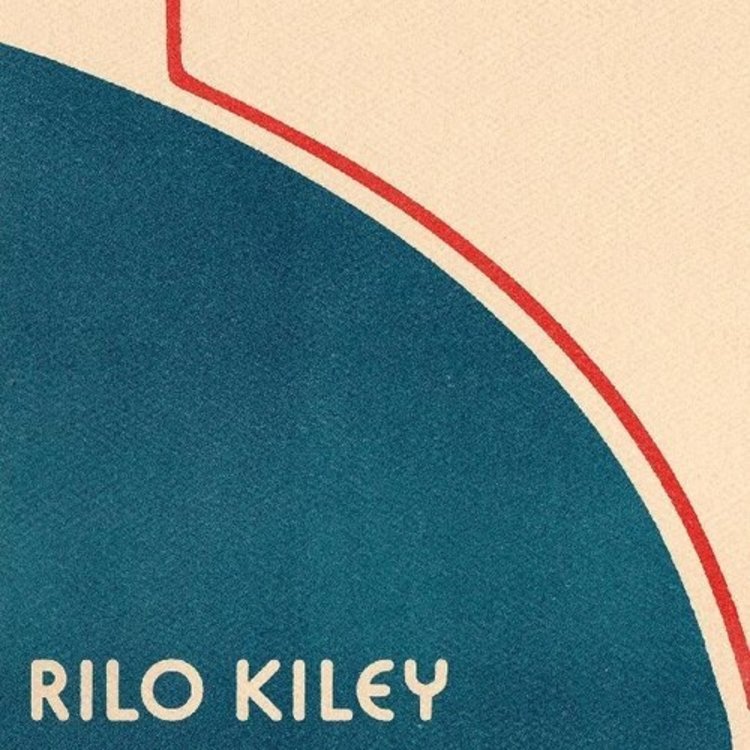 In stock
•••••
Over 15 years after its initial release, David Dondero's classic 2003 album The Transient (originally released on CD by Future Farmer Recordings) is finally released on vinyl. The album was recorded by Mike Mogis (Bright Eyes, Jenny Lewis, Rilo Kiley) at 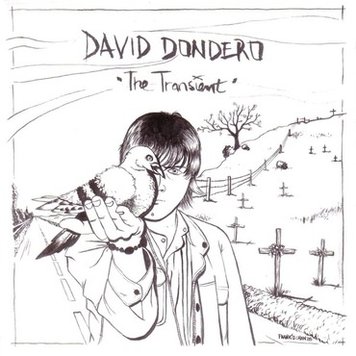