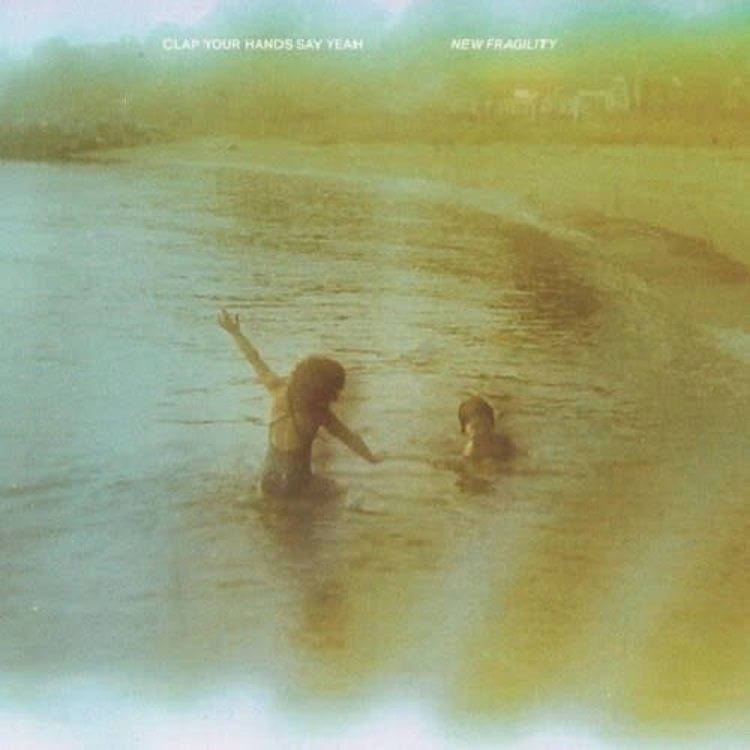 Of Montreal - UR FUN LP 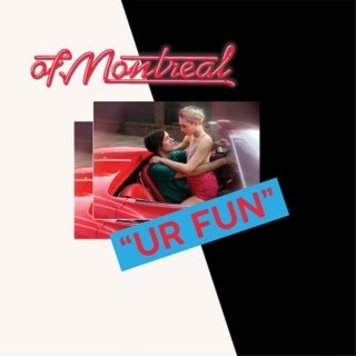 In stock
•••••
The soaring choruses, rousing anthems, sprawling guitars and chaotic keys that make up Wolf Parade are on proud display over the course of Cry Cry Cry, the band’s thunderous first album in seven years. 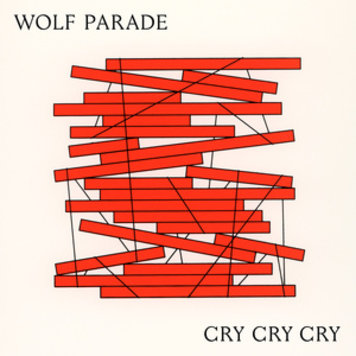