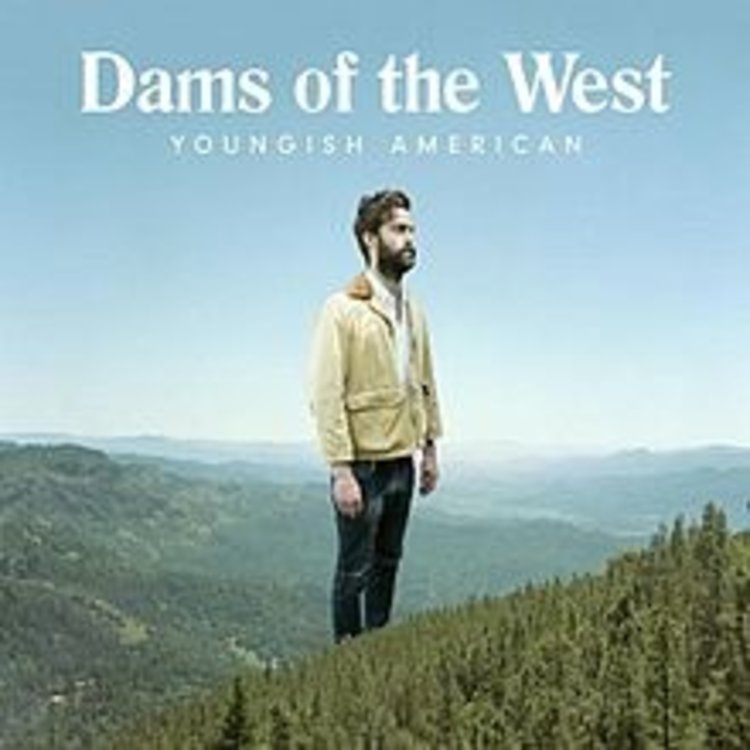 In stock
•••••
Modern Vampires of the City is Vampire Weekend's third album, and it is a bustling world of voices and visions from the death of Henry Hudson to the Orthodox girl falling in love at an uptown falafel shop... 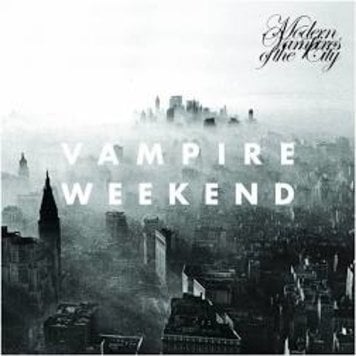 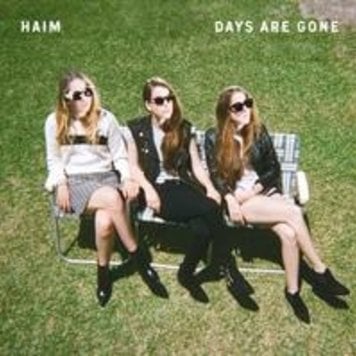 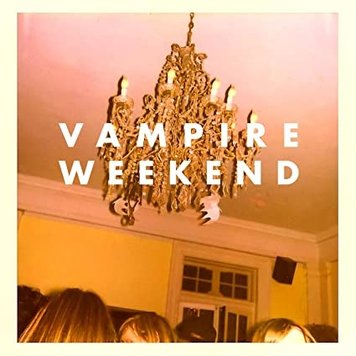 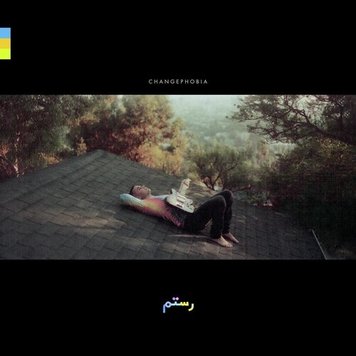 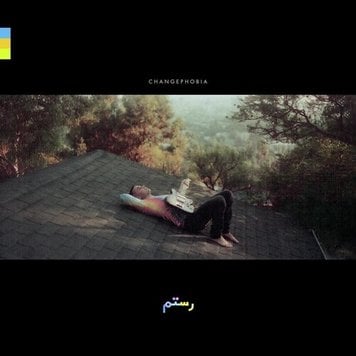