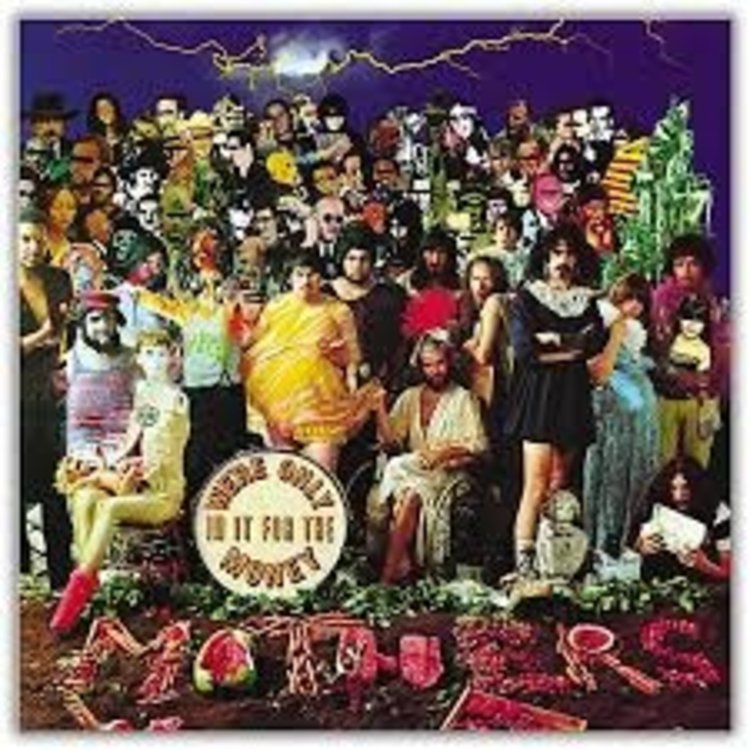 Zappa, Frank - We're Only In It For The Money LP