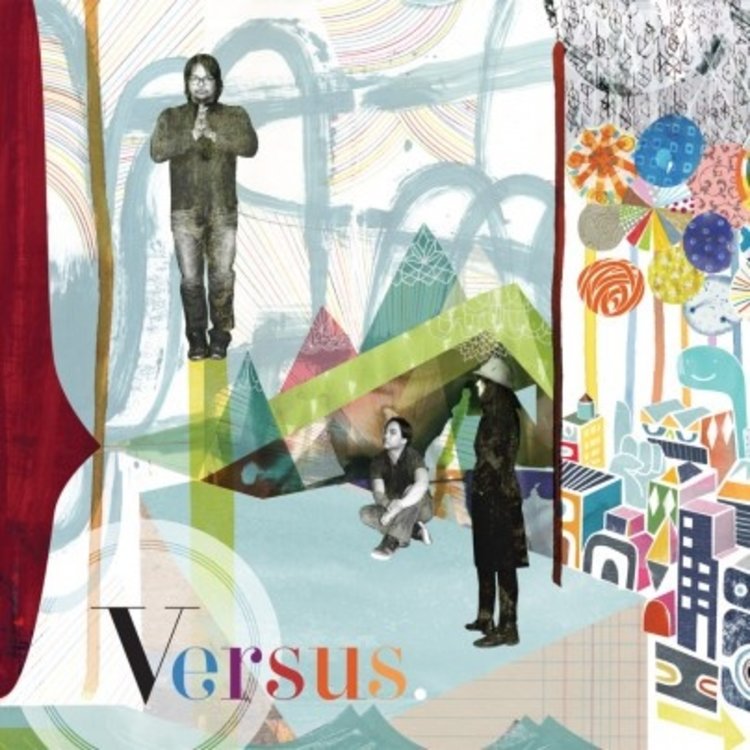 Versus- On the ones and threes-LP