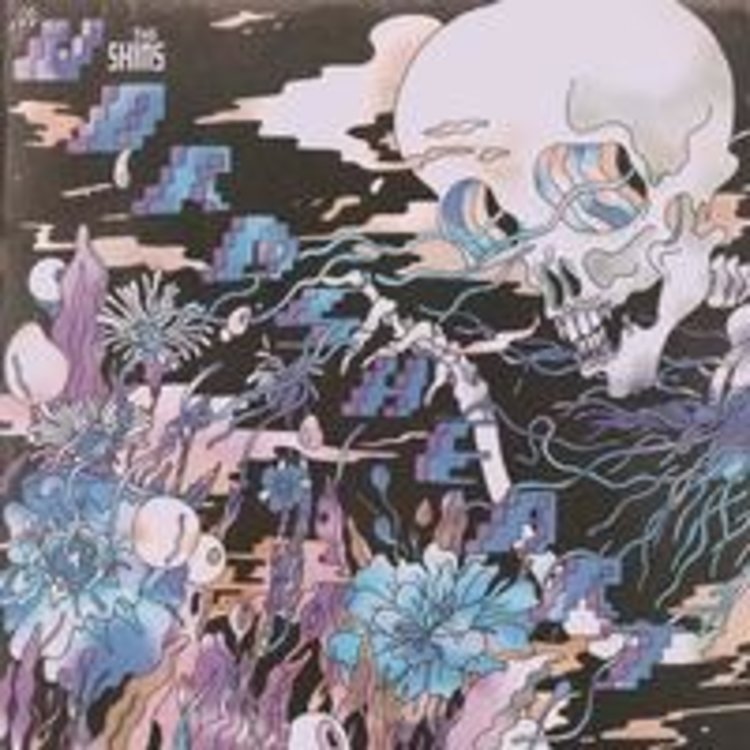 Shins, The - The Worms Heart LP