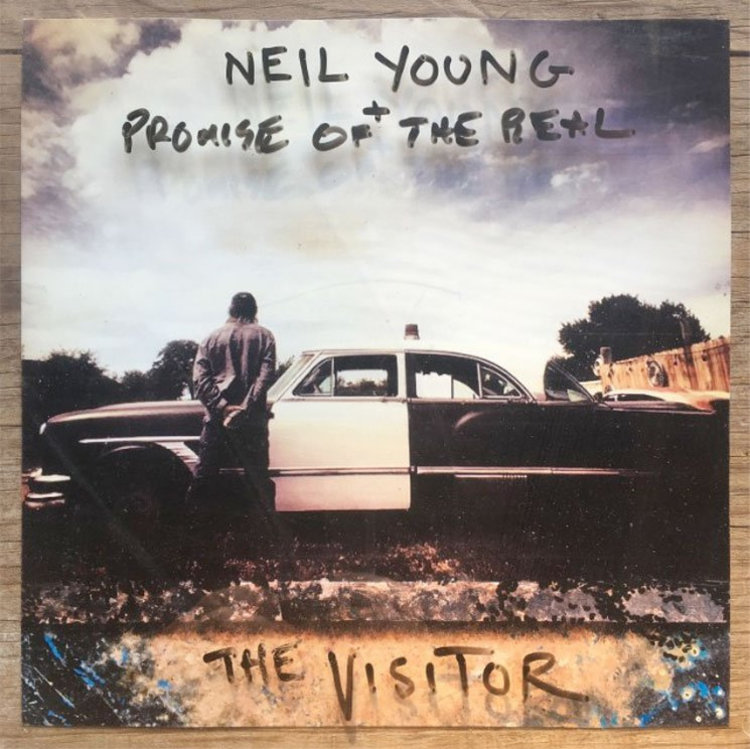 Young, Neil & Promise of the Real - The Visitor-2LP