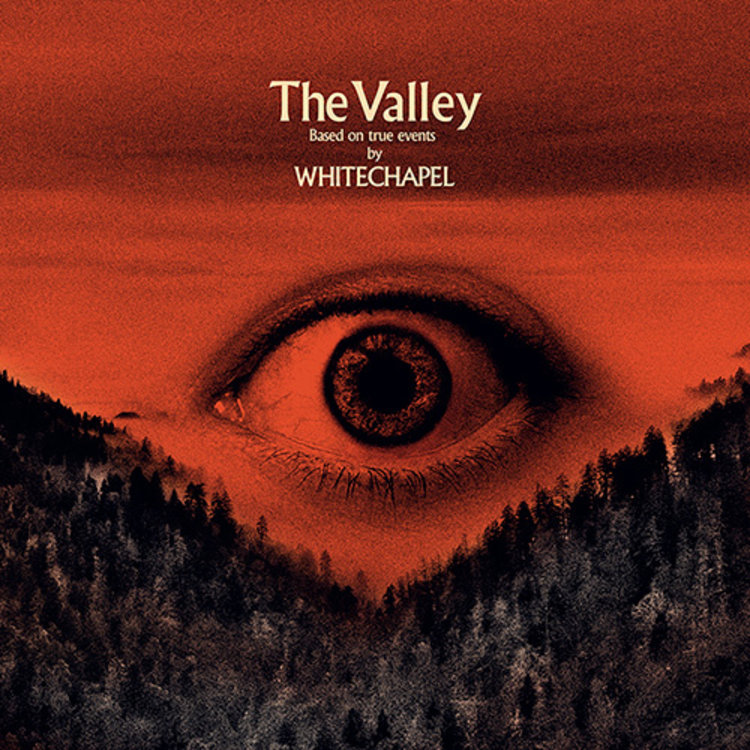 Whitechapel - The Valley: Based on true events LP